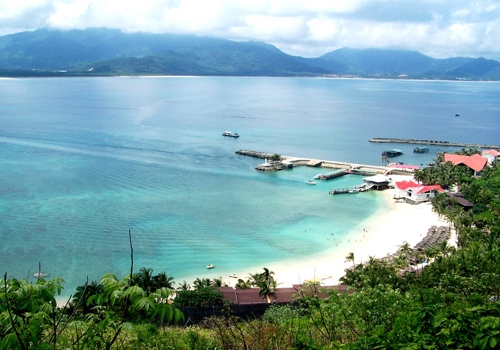 Meanwhile, the number of inbound tourists declined in the July-September period.

Officials from the Sanya Tourism Development Commission said a series of promotion campaigns will be launched in countries including the UK, Russia, South Korea and Ukraine to boost inbound tourist numbers in the next year.

Next news: SuperStar Gemini returns to Sanya this November to begin new season