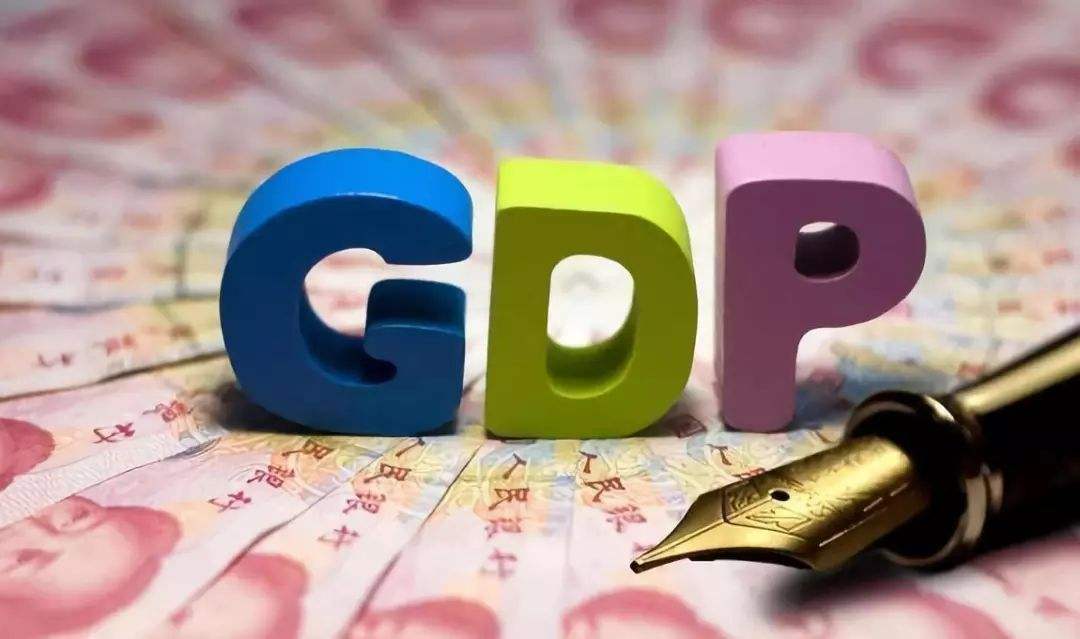 South China’s Hainan province saw its gross domestic product rose 8.0% year on year to RMB 167.56 billion in the first half of this year, according to the latest statistics released by the Hainan Statistics Bureau.

The economic growth was 0.6% higher than the national average of 7.4%.

According to the statistic, RMB 42.35 billion of the GDP was generated by the primary sector, reflecting a year on year increase of 5%.

Meanwhile the province’s secondary sector and the tertiary sector generated RMB 44.58 billion and RMB 80.63 billion in GDP in the six-month period, increased 10.4% and 8.0% than in the previous year, respectively.