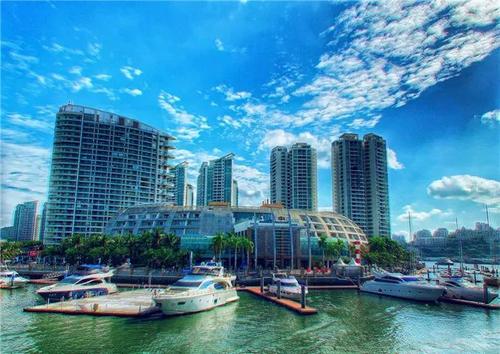 According to a Hainan real estate market report released by the China Realty Research Center (CRRC), Sanya ranked first among the 18 cities and counties in Hainan province in home sales during the first half of 2013, followed by Haikou, the capital city of Hainan province.

The report indicates that Sanya and Haikou accounted for 56% of the total home sales in Hainan province during the first half of 2013.

Land transactions by area dropped by 8% compared to the same period in the previous year.

According to the report, in the first half year, 26% percent of 400 potential home buyers who made telephone consultations on Hainan properties were from Beijing.

Previous news: Sanya to be built into Hainan’s low-altitude airspace tourism headquarter base