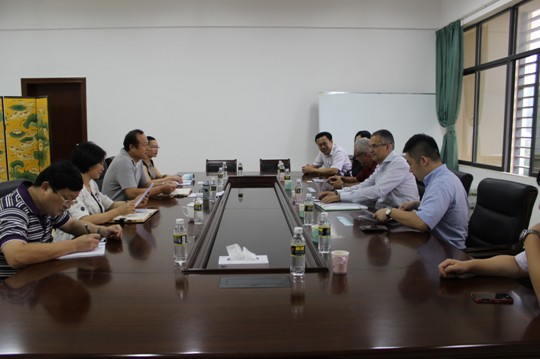 The Party Secretary Wei Yong and vice-president Guo Jianchun of Qiongzhou university met with the delegation. 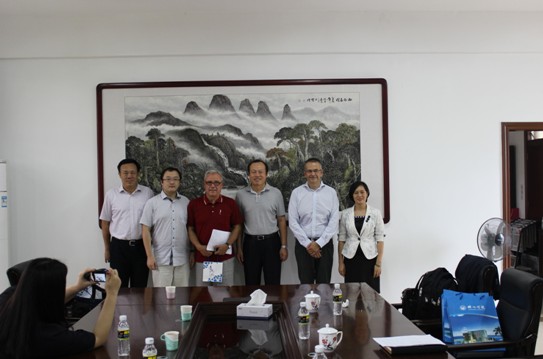 He mentioned that the university had signed cooperation agreements with many well-known international universities from the United States, Russia, Ukraine, Austria and other countries in recent years, and he hoped to further the cooperation with Kedge Business School in many areas.

Members of the delegation highly appreciated the efforts of Qiongzhou University, and said that they were looking forward to cooperatively running the school with the university.

Kedge Business School, one of the top 30 business schools in France, is located in the largest port and second largest city of France, Marseille. After signing off the launch of the Franco-Chinese Institute in October 2010, the School opened its Suzhou campus in China.