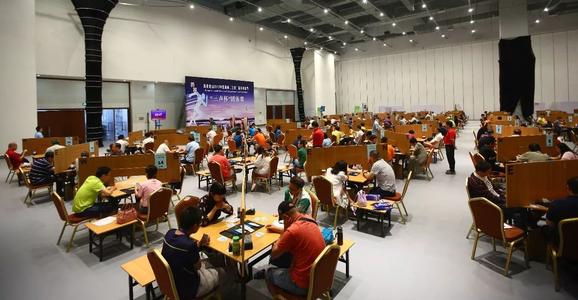 The 14th World Bridge Series Championships are to be held in Sanya in October 2014, according to an agreement which the president of China Bridge Association Xiang Huaicheng and president of World Bridge Federation Mr Rona signed on July 24th in Sanya.

According to experts, the 2014 World Bridge Series Championships is expected to attract nearly 2,000 players from all over the world to compete in Sanya thanks to its international influence and reputation.

The World Bridge Series Championships was first held in 1962 and subsequently held in non-leap even years by the World Bridge Federation, it has previously only been held in Europe and the USA.

All of the world championships are open in the sense that entrants do not represent geographic zones or nations, and are allowed to team up freely.

Click to read Chinese version
SOURCE: WOS Team
Editorial Message
News appearing here is the property of www.whatsonsanya.com, however, for those who wish to copy the contents in part or in full, please make reference and link the article copied to our site. Whatsonsanya.com does not necessarily endorse their views or the accuracy of their content.