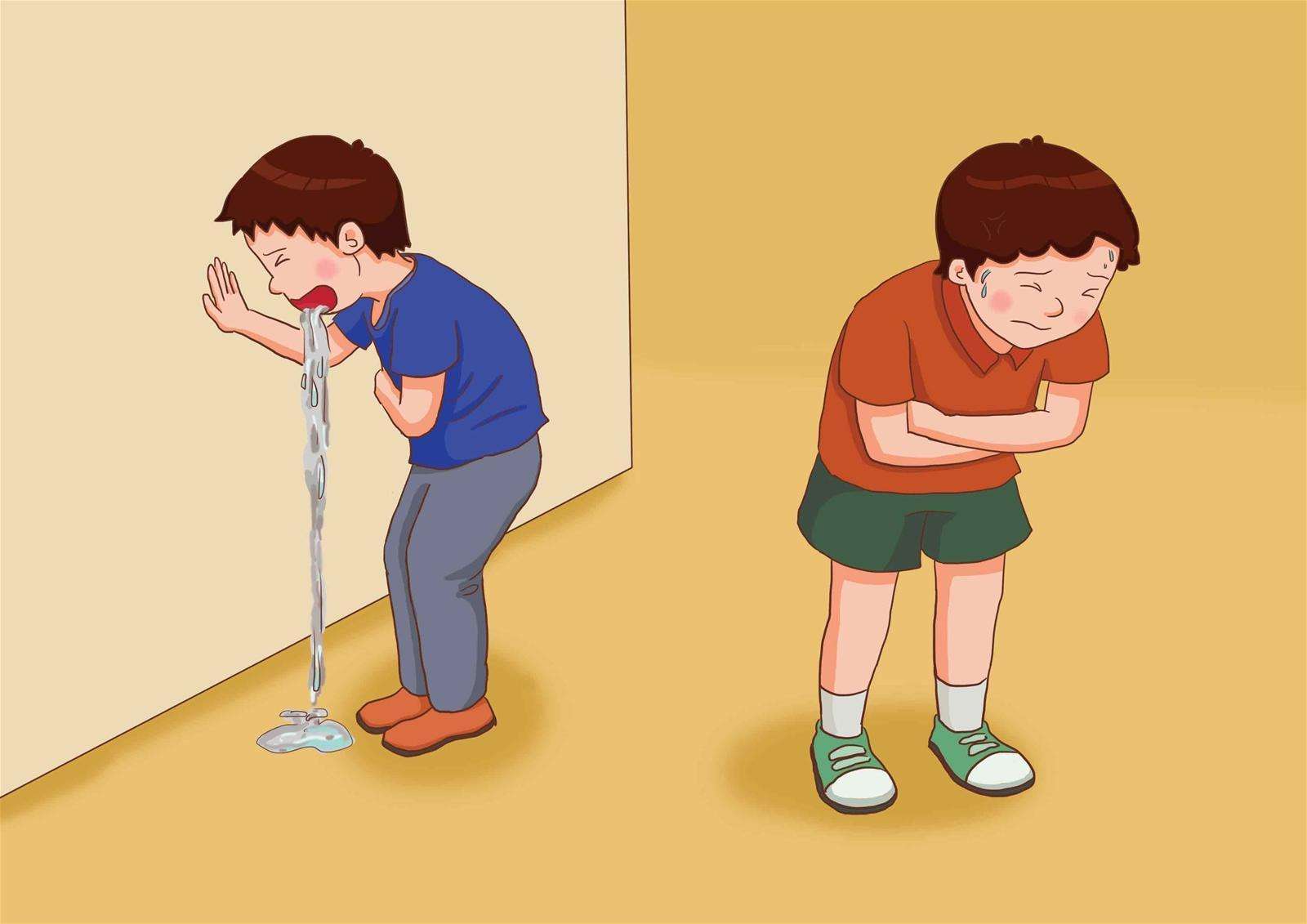 Nine children remained hospitalized as of 5:30 p.m. on Wednesday after suspected food poisoning in a kindergarten in south China’s Hainan Province.

Following lunch on Tuesday at a kindergarten in Yanfeng Town under Meilan District of Haikou City, many of the school’s 198 students showed symptoms consistent with food poisoning, according to the city’s health bureau.

All the pupils were sent to hospitals for physical checks, with 109 of them kept in for medical observation. Most have since been discharged.

The city’s health authorities have collected about 100 food samples from the kindergarten and sent them for tests.

The cause of the incident is under investigation.