Sanya’s gains income from its unique tropical resources and the city’s approach to every opportunity for development.

In 2006, a name card “Forever Tropical Paradise-Sanya’ in both Chinese and English was unveiled to cement the city’s international image.

Looking to tap development in the tourism and hospitality sectors, Sanya has placed big bets on those industries in recent years.

Over the past short period, a great number of high-end and low market hotels and resorts have begun to line the beach of Yalong Bay, Dadonghai, Sanya Bay and Haitang Bay. 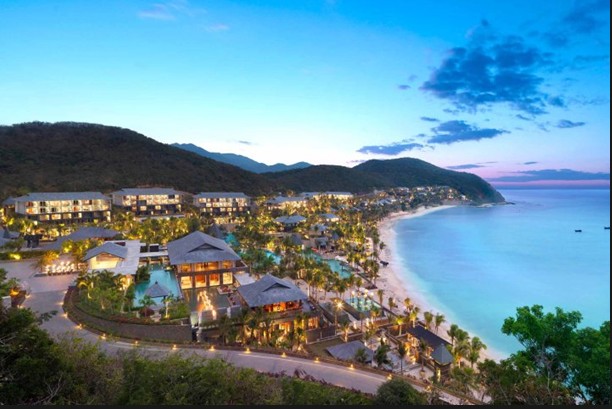 Haitang Bay, positioned as the National Coast by the provincial government, has attracted many investors, domestic and international leading hotel management companies’ attention

Officials said the city is now attracting more than 10 million visitors a year from within China and abroad.

Under the guidance of Sanya’s government, the city is also striving to develop its sports and culture industry.

The Miss World Beauty Contest, which has been held five times in Sanya, has greatly accelerated the local economy and promoted the city’s image 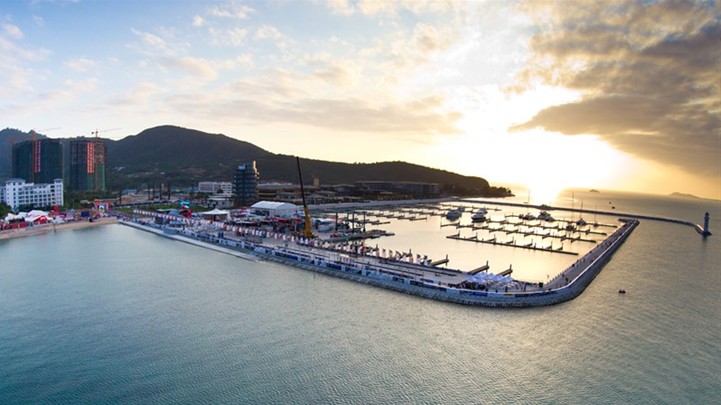 The Volvo Ocean Race will return to Sanya’s sparkling Serenity Marina in 2014-15.
To host the Volvo Ocean Race, the city has built support facilities including a port, hotels, restaurants, clubs, control towers and inspection halls.

The Sanya Phoenix International Airport is an important indicator of economic development in a tourist city. The passenger throughput of the airport in 2011 hit 10 million, making it one of the top 12 domestic airports, compared to the figure of 3.06 million in 2005.

As the Sanya government continues its vigorous support of tourism, aiming to transform the city into their own Haiwaii, the prospects for travelling to the city are expected to soon see Sanya on its way to becoming a tropical paradise of the world

Next news: Blackpool Council seeking to set up a link with Sanya