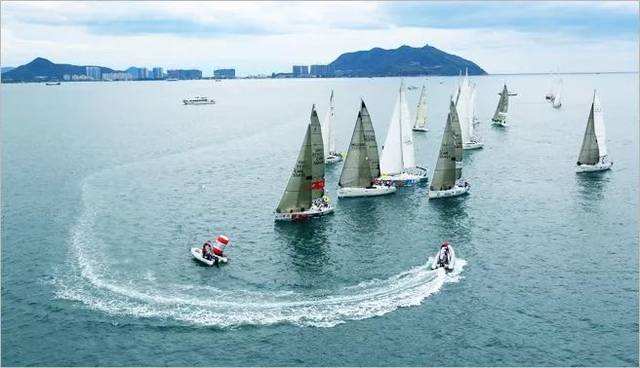 Next news: 20 luxury yachts to be staged at 2013 Si’nan Cup Regatta in Sanya