Haikou among the only 3 Chinese cities meet AQI standard 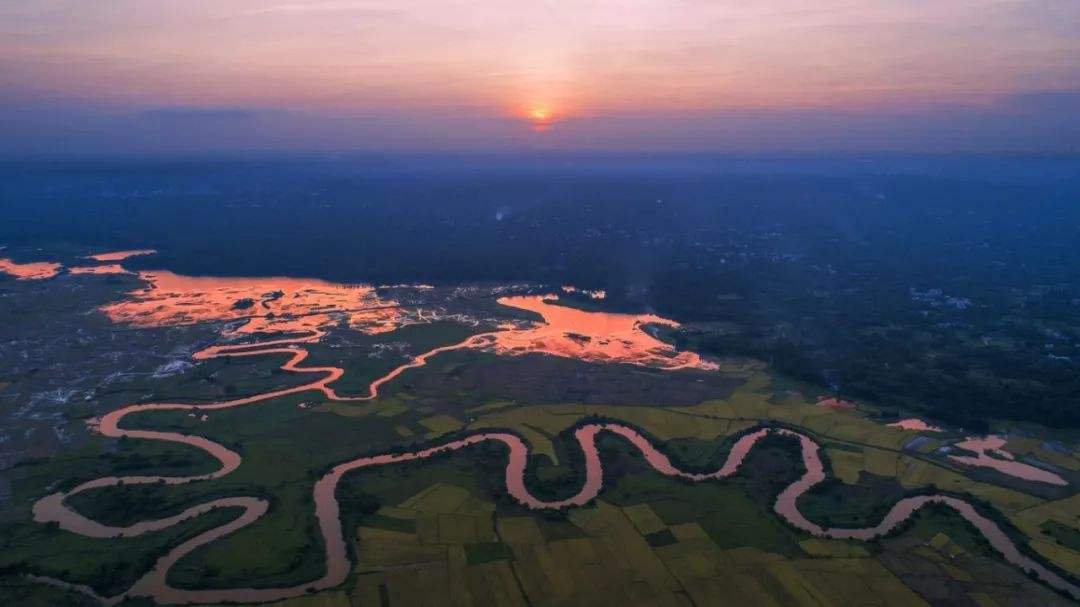 Only three of the 74 major Chinese cities subject to air quality monitoring met the national standard for fine air in 2013, an environmental protection official said on Saturday.

Seven cities in North China's Hebei province, Jinan of East China's Shandong province, Xi'an of Northwest China's Shaanxi province and Zhengzhou of Central China's Henan province were the 10 cities with the worst air quality in 2013, said Wu on the sidelines of the ongoing annual session of the National People's Congress, China's top legislature.

China began to include PM2.5, a key indicator of air pollution, and ozone in its new air quality standard in 2013.

Emissions from coal consumption, industrial production, vehicles and dust from construction sites and roads contributed to the smog, he added.