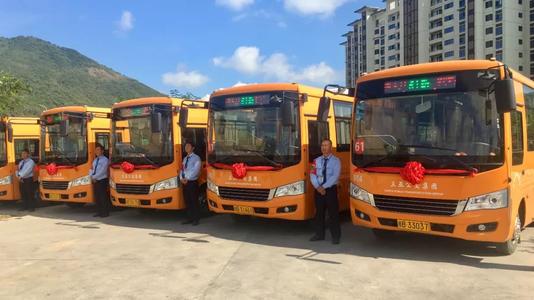 More than 440 of the approximately 600 cities in China have set up systems to allow people to swipe smart cards on public transportation, People's Daily reported on Jan 9.

The State Council urged more cities to adopt such systems for commuters, according to a recently released guideline on developing urban public transportation.

It also encouraged cities to adopt the same standards so that one city's smart cards can be used in another city.

According to the Ministry of Housing and Urban-Rural Development, eight cities, including Shanghai municipality, Zhejiang province's Ningbo and Shaoxing, and Gansu province's Lanzhou and Baiyin, adopted the same standards last year.

It is expected that nearly 30 other cities, such as Tianjin, Hangzhou, Xi'an, Urumqi, Kunming and Sanya, will join the network this year.

The ministry expected that 60 cities will have systems that recognize each other's smart cards by 2015.

Next news: Hainan takes strict measures to control prices on rooms and buffets