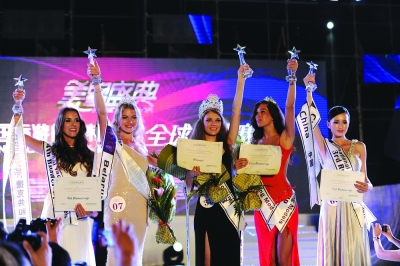 The winner of International Yachting Model 2012 World was finally revealed at the Sanya Serenity Marina on the evening of November 16th.

Fighting off stiff competition from the other 60 contestants, the final was won by Elena Angjelovska, a beauty from Macedonia, first and second runner-up spots were taken by beauties from Russia and Serbia. Chinese beauty Zhang Shali won fourth place in the contest. 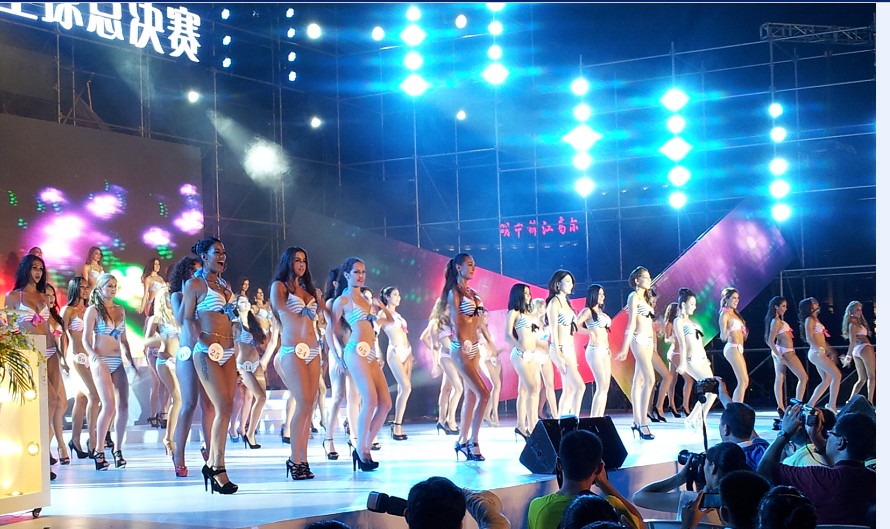 The contestants took part in a number of categories, including the bikini swimsuit competition, talent show and evening gown competition throughout the evening and were judged on their confidence, beauty and overall style, with Elena eventually coming out on top. Other special awards included the Best Talent, Best Smile, Best Vitality and Most Popular. 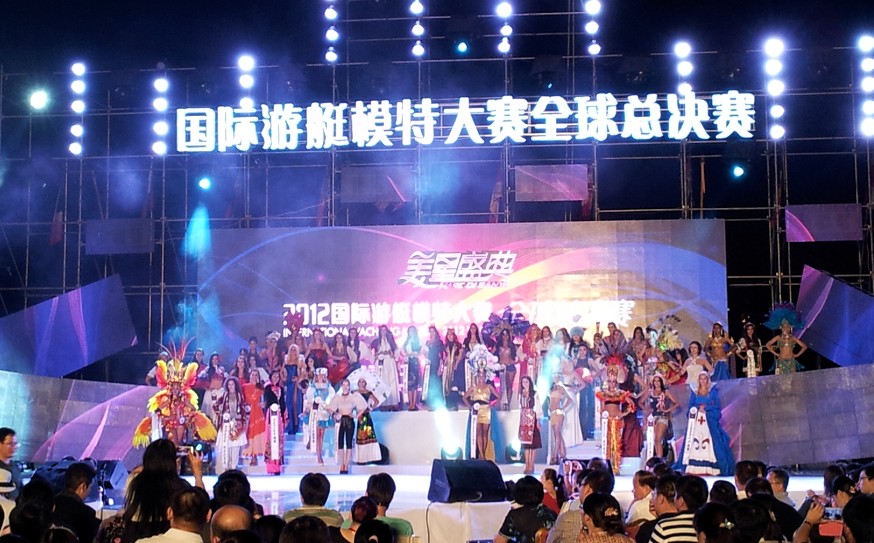 The International Yachting Model 2012 contest, as the world’s largest scale pageant combining yachting and beauty, was held as a supporting activity for the 2012 Sanya Ocean Culture Festival.

Next news: Reform and opening up is a never-ending project for Hainan Island