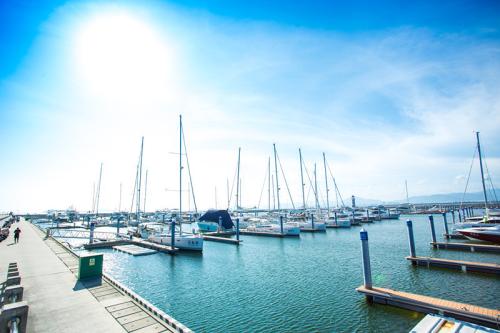 Information released from the Volvo Ocean Race organization has reported that the 12th edition of the VOR will be held in Alicante, Spain in the second half of 2014. The bid process to identify host cities for the 12th and 13th editions of Volvo Ocean Race have also been launched, and Sanya is in the running to host the next two editions of the race.

The next edition of race, which features the new 65ft-long Volvo Open yachts, will be designed by the Farr Yacht Design Company in America.

The Volvo Ocean Race 2011-12 has delivered big increases in audiences on television, online, on radio and in print, as shown from external research released in the Race Report.

Next news: Keeping track with Typhoon Son-tinh in Sanya, death toll rises to 7 in Vietnam