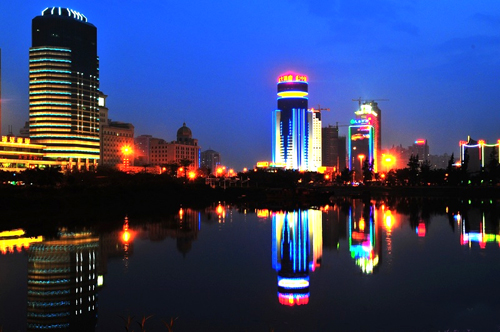 Haikou was recently ranked third in satisfaction with basic public services among 38 cities nationwide, according to the recent report issued by the Chinese Academy of Social Sciences on 17th December, 2013.

Next news: Civil servant in Hainan gets life term for fraud