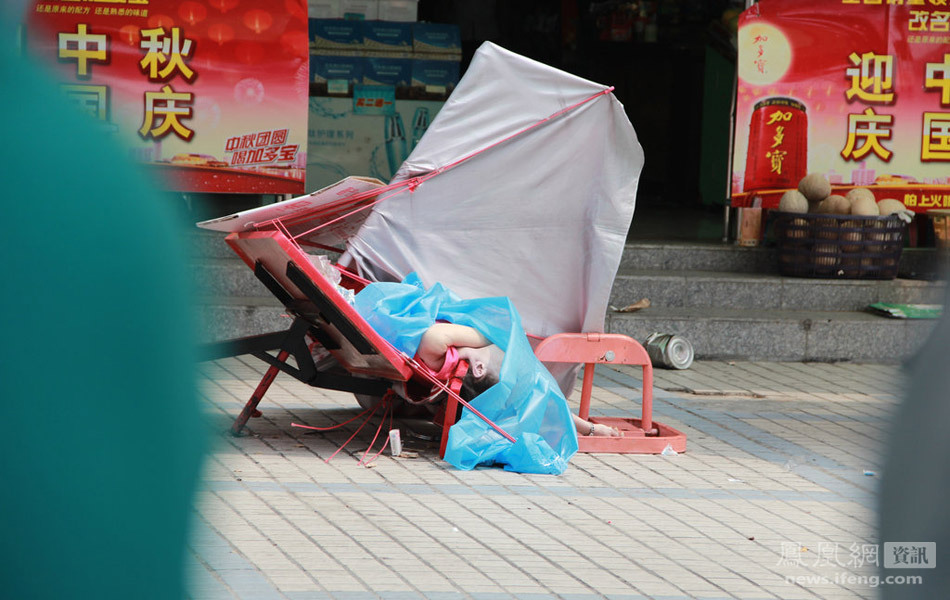 According to reports, police in Hedong district were called to an apartment block on Yuya road at 12:30 a.m. on Thursday after concerns for a woman’s welfare were reported. They rushed to the scene minutes later only to find that the woman had already died. The building where Masha lived before her death.
Upon arriving at the scene, the police investigated the cause of the incident. After questioning nearby residents and the property manager and studying a nearby surveillance video, they confirmed that the deceased was a 33-year-old Russian woman whose Chinese name was Masha, who had occupied the ninth story of the building block.

After investigation, no suspects were found to be involved in the incident and nothing abnormal about her death was detected. Based on a the comprehensive forensic investigation, the death of the woman was finally ruled a suicide.