Haikou among 28 Chinese cities and regions to promote green cars 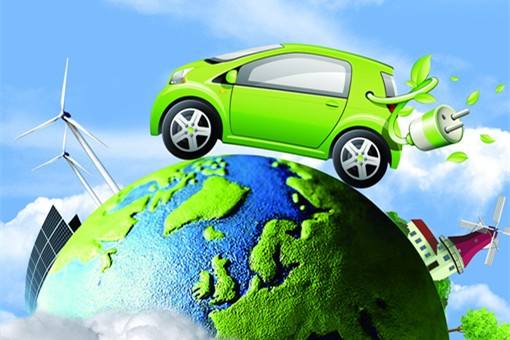 Twenty-eight Chinese cities and city clusters that will promote the use of new energy vehicles were announced on Tuesday.
Government subsidies will be provided for users and manufacturers from 2013 to 2015.

It also consists of city clusters each comprising four to 10 cities in five provinces — Hebei, Zhejiang, Fujian, Jiangxi and Guangdong.

The decision on the 28 cities and city clusters was reached after a group of researchers examined and reviewed application plans on how to promote new-energy, which had been submitted by local or regional governments from across the country, according to a joint ministerial statement.

The statement was issued by the Ministry of Finance, the Ministry of Science and Technology, the Ministry of Industry and Information Technology and the National Development and Reform Commission.
In a notice on Sept. 17, the four ministries said manufacturers of pure electric automobiles, plug-in hybrid electric vehicles and fuel cell cars will be eligible for subsidies.

Government organizations, public institutions and public transportation will be key targets for the policy.

The subsidy standards will be rated following basic price differences between new-energy automobiles and their traditional counterparts, but will decrease each year due to scale of production and technological progress, according to the September notice.

New energy vehicles started being promoted in China in 2009, with public transportation as a pilot area. By the end of 2012, there were 27,800 new energy vehicles in 25 cities, and 80 percent of them were buses, figures showed.

Many cities have been encouraging drivers to buy new energy cars to help reduce air pollution.
SOURCE: china.org.cn
Editorial Message
This site contains materials from other clearly stated media sources for the purpose of discussion stimulation and content enrichment among our members only.