The Langham Hotel in Haikou set to open in 2014 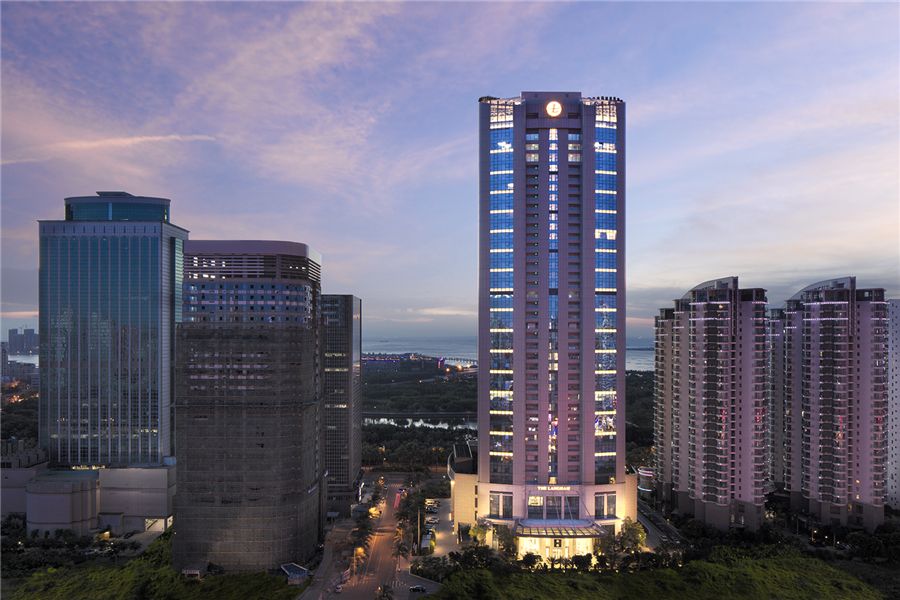 Langham Hospitality Group has signed its first deal with Hainan Xinruidu Industry Investment Company Limited, a subsidiary of Shanghai Zhonghuan Investment Development (Group) Company, to bring The Langham and its distinctive European-style of luxury hospitality to Haikou, the designated business and financial heart of Hainan Island.

Set to open in 2014, the 240-room property is located in the new central business district of Haikou and is close to the city government and marina. Occupying the top floors of the Zhonghuan International Plaza that includes commercial and retail spaces, The Langham, Haikou, Hainan will boast magnificent views over the South China Sea.

The Langham, Haikou, Hainan will include a T'ang Court Chinese restaurant – the group's Michelin-starred Chinese restaurant in Hong Kong, a new all-day dining concept, a traditional Chinese medicine based Chuan Spa as well as a ballroom and extensive meeting facilities to meet the demands of frequent international travellers and nearby convention business.

SOURCE: Langham
Editorial Message
This site contains materials from other clearly stated media sources for the purpose of discussion stimulation and content enrichment among our members only.

Next news: Hainan Airlines plans to launch new service to Boston in 2014