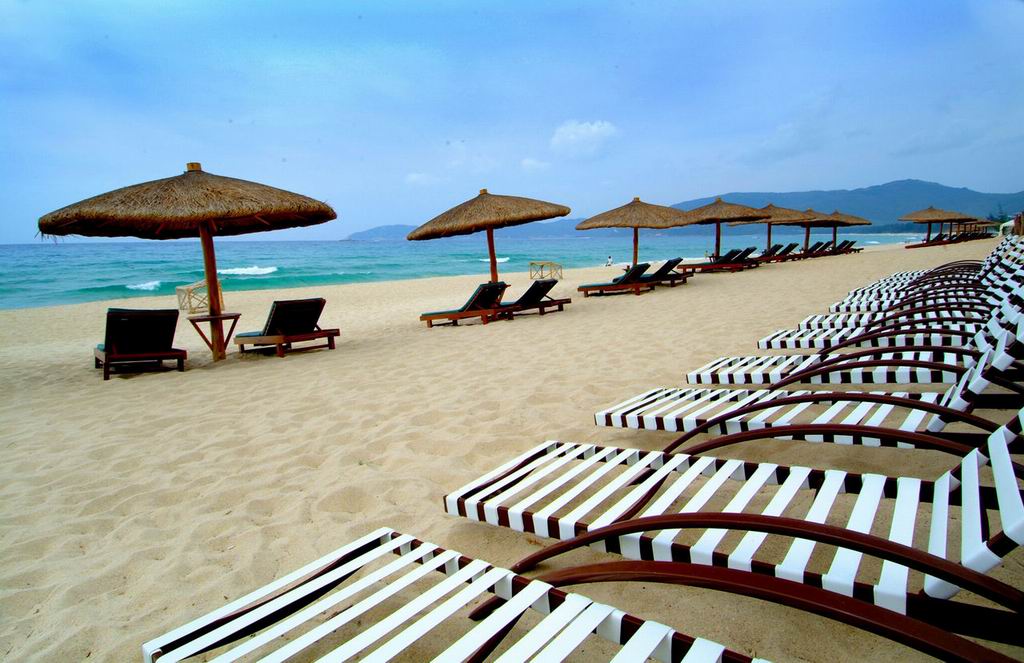 .
Sanya’s tourism revenue reached 10.03 billion yuan in the first half of 2012, according to local authorities recently.

According to statistics released by the Sanya Tourism Bureau, about 5.34 million tourists from around the world traveled to Sanya from January to June, up 6.75% year on year.

To build Sanya into an international tourist destination, the local government has increased the number of tourism promotional activities in foreign cities such Abu Dhabi in the United Arab Emirates, Auckland in New Zealand, Miami in the United States, Berlin in Germany and Moscow in Russia.

As for domestic cities, the government also took part in the tourism expos held in Shanghai, Qingdao and Taiwan to promote the city’s tourism products over the past six months.

Besides this, the government has actively exploited new tourist source markets such as India to boost the tourism industry this year