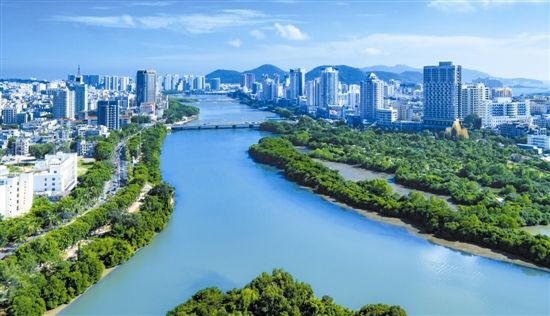 A female official in Central China's Henan province who bought a limousine for her husband with money she embezzled was sentenced to 12 years in jail.

Wang Cuiying, 47, former vice-chairman of the Puyang Committee of the Chinese People's Political Consultative Conference, embezzled more than 1.38 million yuan ($216,800) when she was deputy chief of the financial bureau of Puyang government, according to a report from the Zhengzhou-based Dahe Daily on Monday.

Using the money she embezzled, Wang purchased a Lexus in 2007 for her husband for 606,000 yuan, the report said.

She got the money by concocting fake projects and requiring the financial bureau to spend extra money on some existing projects, the report said.

The court also found that she sold a State-owned villa for 780,000 yuan, and used the money to buy an apartment for herself in the tourism resort of Sanya in Hainan province.

Given the fact that Wang confessed her crime with a cooperative attitude, the court sentenced her to 12 years imprisonment and confiscated the embezzled money and assets, the report said.