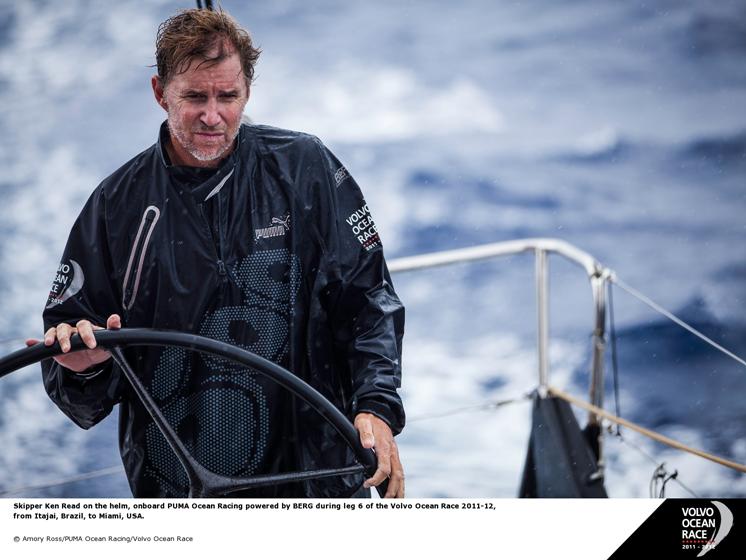 The Volvo Ocean Race fleet entered the final 1,000 miles of Leg 6 on Saturday — and with just 70 miles splitting the teams, victory was anyone’s for the taking.

"Right now, all bets are off,” declared Ken Read, skipper of frontrunners PUMA Ocean Racing powered by BERG, as they clung to the smallest of leads over CAMPER with Emirates Team New Zealand and Team Telefónica. 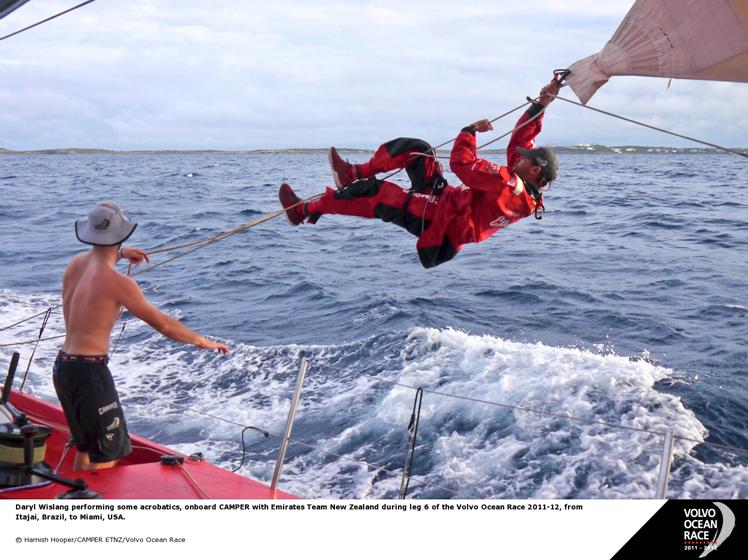 "There is a serious game of roulette going on out here. This is going to be a battle right to the very end.”

After several days of fast sailing, the fleet stalled in light airs in the Caribbean Sea with speeds plummeting to as low as two knots.

But with new breeze expected to arrive in the coming hours, the battle to reach the Miami finish line was set to restart with a vengeance.

"I think the first team to stick their nose into the fresh breeze will get a jump on the fleet,” Read added. "That is definitely a goal of ours.

"Some of the weather files are showing the Bahamas could be as big a mess as we are in right now. When can we relax? When we are throwing the ropes to the guys on the dock and not before.” 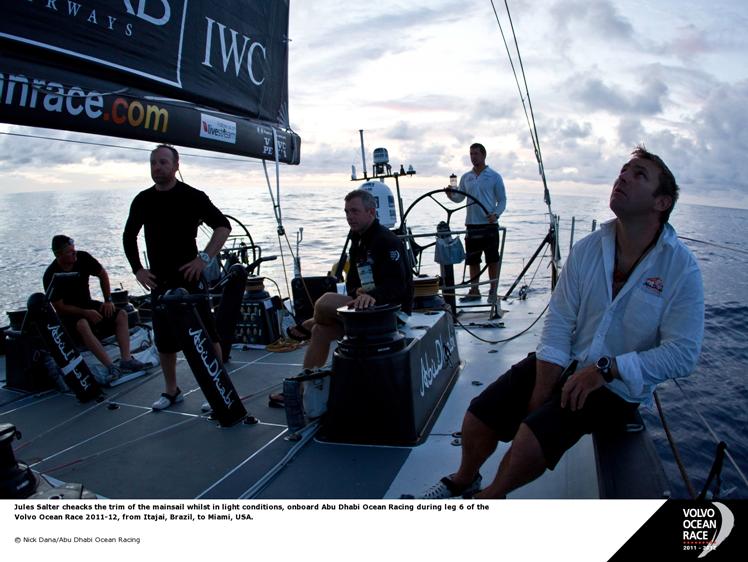 After almost halving the distance to the frontrunners over the past few days, Groupama sailing team and Abu Dhabi were causing concern for the front three.

Just two days ago Groupama were 120 miles behind, but by 1300 UTC their deficit was down to 65 miles.

"As the fleet faces the final 1,000 miles of the leg, Groupama have moved in and may even enter the battle to take the lead,” said Iker Martínez, skipper of third-placed Telefónica, Groupama’s closest rivals on the overall scoreboard.

"If we manage to fend off Groupama over the next few days it will be a good leg for us.”

On second-placed CAMPER, focus was solely on keeping their boat moving through the minefield of light wind patches.

"What you have to do is make sure that every single puff, every single wave is made the most of,” skipper Chris Nicholson said.

Earlier in the day CAMPER took a shortcut through a tiny channel on the small Caribbean island of Anguilla in the Lesser Antilles.

"Will (Oxley, CAMPER’s navigator) spotted a small little gap on the chart about 250 metres wide. Not much of it was navigable but we went through there in a straight line at about 20 knots.

"You never can tell how important saving those miles might be later. That was a five-mile saving and you just have to chase every one of those that you can.”

The current ETA for the Leg 6 finish is May 9. 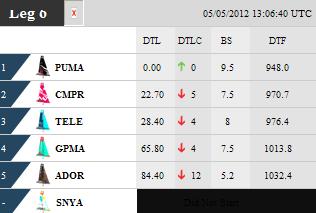 Next news: 2012 Hot Air Balloon Wedding Festival to kick off in Haikou