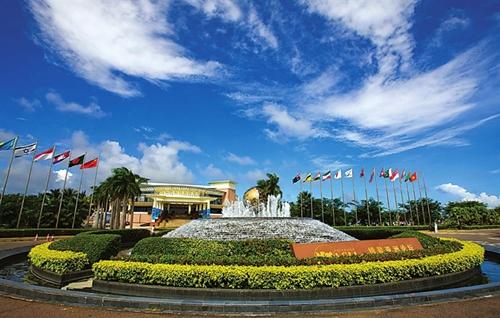 China's eastern economic hub of Shanghai is the most open city in the country for its deep involvement in developing an export-oriented economy, according to a report released by the National Development and Reform Commission (NDRC), China's top economic planner.

Beijing and the southern coastal province of Guangdong ranked second and third, respectively, in terms of their degree of openness, which was measured using three primary indices for economic, technological and social development, the report said.

The report marked the first time for China to release an openness index for its 31 administrative areas on the Chinese mainland.

The move will help identify regional economic differences and serve as a reference for the country's policy choices, said Wei Jianguo, secretary-general of the China Center for International Economic Exchange and former deputy minister of commerce.

The southwest province of Guizhou ranked the lowest after Northwest China's Qinghai province and the Tibet autonomous region, the report said.

Cao Wenlian, deputy director of the NDRC's Fiscal and Financial Department, said the ranking will help the country's less-open regions to recognize their developmental advantages and encourage them to make more efforts to match their openness ratings with their own economic development levels.