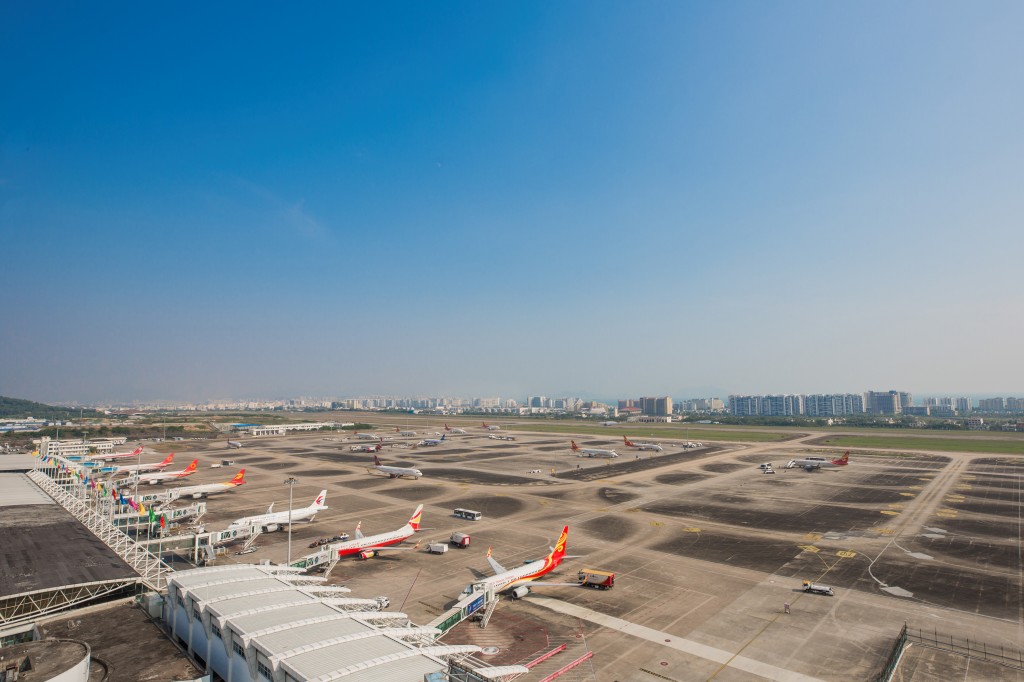 An Air China Boeing 737-800, registration B-5500 performing flight CA-1370 from Sanya to Beijing (China), was enroute about half way into the flight when a passenger found a string of fire crackers in her hand bag, the fire crackers had been left there by her nephew and had been forgotten. The woman, accompanied by the boy, handed the firecrackers to the flight attendants, who in turn informed the captain, who in turn decided to divert to Nanning to dispose of the fire crackers. The aircraft landed safely in Nanning.

In the meantime a full scale bomb alert response had been mounted, the aircraft was directed to a remote area, passengers needed to disembark, collect their checked luggage and go through security again, the aircraft was searched without any further explosives found and finally continued reaching Beijing with a delay of 3.5 hours.

Passengers raised the question on China's Weibo service (similiar to Twitter) how the fire crackers made it through security screening in Sanya.