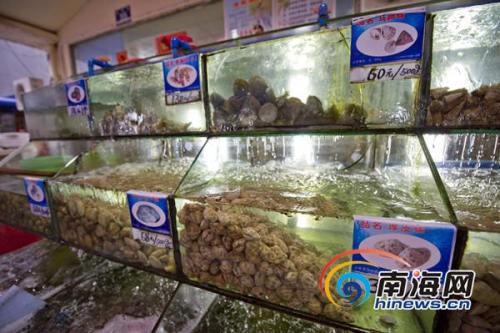 A comment was posted on a micro blog saying a client was beaten to death at a seafood shop in Sanya, Hainan province. But later local police investigated and found out that the allegation was nothing but a rumor. Such rumors have become widespread and attracted the mass media, especially the new media. As a result, rumormongering has been exerting a bad influence on society, says an article in China Youth Daily. Excerpts:

Irrespective of whether it spreads falsity or not, a rumor in all its forms is harmful to society.

Rumors are just like faucets. Once they are opened, they will spill water, be it in a large or small volume.

Although measures can be taken to stop rumors from spreading further and causing more damage, they are not likely to vanish immediately. "Rumors can be stopped by the wise" is a saying that was true when the information network was not as developed as it is today.

Now that technological development is very advanced it takes only minutes for a rumor to spread on the Internet.

Therefore, even wise people can be powerless to stop a rumor. Also, morality has suffered with the passage of times because people in general have become curious about "gossips".

To a certain extent, the current laws and regulations are not as rigid as they should be against people who are responsible for spreading rumors. According to Article 25 of the Public Security Management Punishment Law, rumormongers are liable to be detained for only less than 10 days or fined less than 500 yuan, which is not enough to deter people from spreading rumors.

Worse, the light penalty does almost nothing to compensate people who become victims of rumors and in most cases suffer for a long time.

Although rumors are hard to stop nowadays, we are fortunate enough to let the world know what the truth is by getting them in print or on air or the Internet.

And reaching the truth to one and all in time is the best way to fight rumors.

Moreover, timely announcement of facts by government authorities and officials on the Internet or the traditional media is the most efficient weapon against rumormongers.