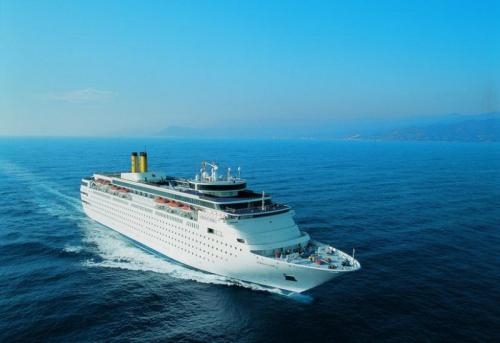 The cruise industry is facing a wave of development, a leading industry specialist said.

"The policies are under discussion and should be issued later this year," Zheng Weihang, executive vice-president of the China Cruise & Yacht Industry Association, said at a meeting on Thursday.

The report, also calling for a white paper, said the industry is experiencing a boom with many cities constructing wharves to accommodate cruise ships.

Five wharves are in operation; Shanghai has two and Xiamen, Tianjin and Sanya have one each.

Three are under construction in Zhongshan, , Qingdao and Dalian.

"There is a need to work out an overall plan to decide how many wharves are required for the cruise market," Zheng said.

Shanghai, the first city to launch the cruise business in the country, is expected to see 330 cruises journeys in and out of its harbor in 2013, a rise of 34 percent over last year.

The city's cruise wharves are at Wusongkou and North Bund along the Huangpu River.