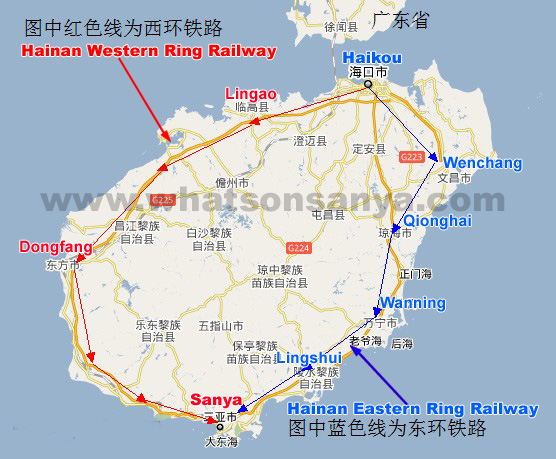 Previous news: Hainan to start work on high-speed railway on its western coast

Next news: 8 qualifying teams ready to compete at ISA China Cup in Hainan