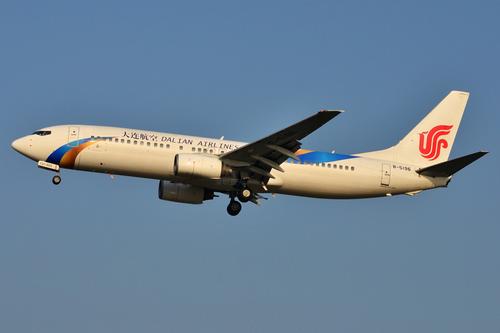 Air China's (CA) new subsidiary Dalian Airlines is expected to launch Dec. 26 on the Dalian-Shenzhen route. It received an operating certificate last week from CAAC.
CA holds an 80% stake and the Dalian Baishui Zhengtong company, representing the Dalian municipal government, holds the remaining 20% stake in the carrier (ATW Daily News, Aug. 9).
The subsidiary will initially operate two Boeing 737-800s and plans to expand its fleet to five aircraft next year and to 20 by 2015.
The carrier plans to launch services from Dalian to Beijing and Taiyuan-Sanya. It is seeking approval to operate routes to Japan and South Korea.
Dalian is expected to face fierce competition from China Southern Airlines, which has a 40% share of the Dalian market.
SOURCE: atwonline.com
Editorial Message
This site contains materials from other clearly stated media sources for the purpose of discussion stimulation and content enrichment among our members only.
whatsonsanya.com does not necessarily endorse their views or the accuracy of their content. For copyright infringement issues please contact editor@whatsonsanya.com