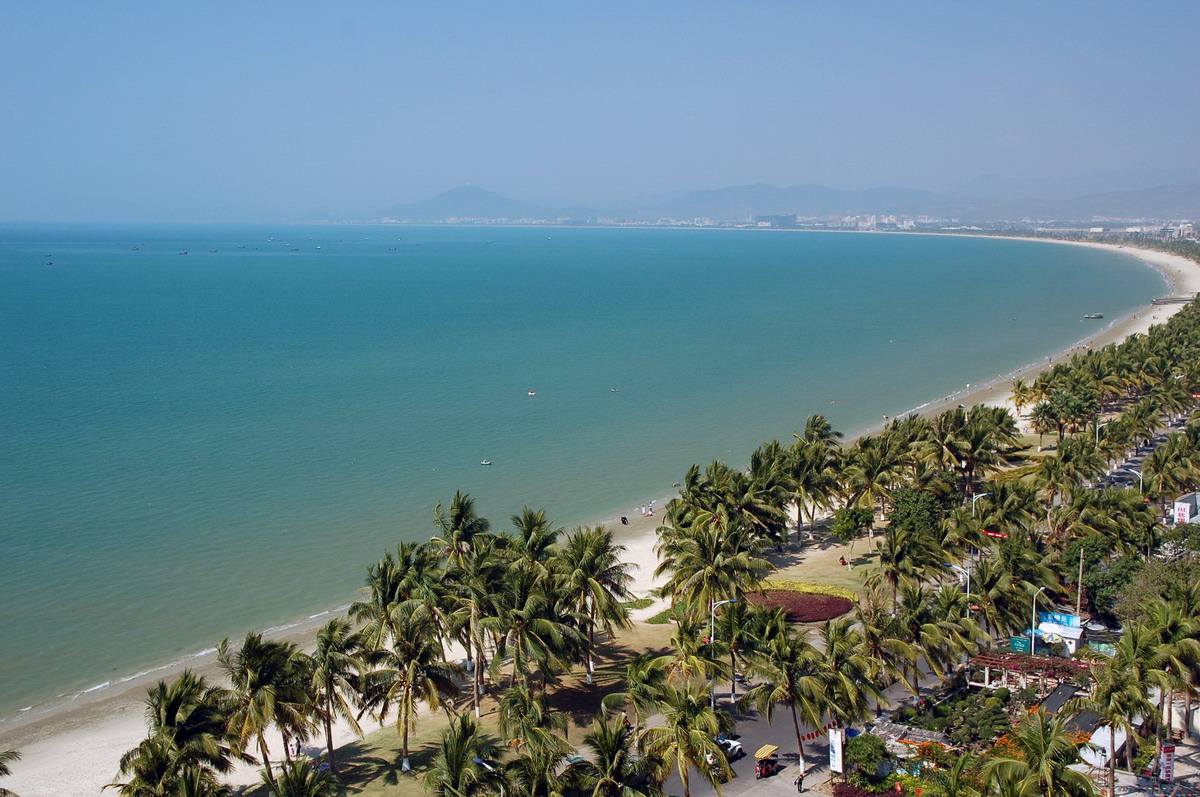 Sanya police arrested a man Wednesday in connection with a robbery that happened at Sanya Bay beach.

About 3:00 am, a Beijing tourist couple was relaxing on the beach and the robber approached them and took away a handbag that was lying on a stone bench.

With the clues of the robber’s appearance and escape direction, police apprehended the man about 20 minutes later in a residential community and recovered the victim’s property.

Suspect Li, 23, from Hubei Province, was held by police after being caught stealing 10,820 yuan in cash from the handbag on the charge of robbery.

Police also remind the public to raise protection awareness to avoid becoming the victim of beach robberies during the peak tourism  season.