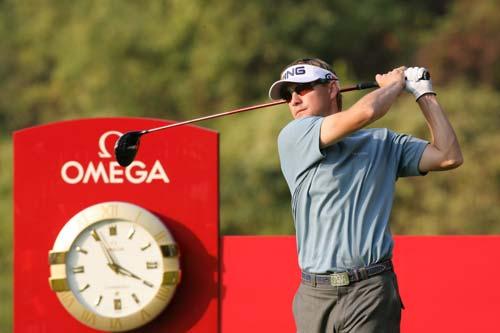 56 players from 28 nations, including 18 seeded teams, will descend on Mission Hills Haikou during 24th – 27th November to compete for a US$7.5 million prize fund after all qualifying trials.

Besides those giants, a “brother” group is another focus of the 56th Omega Mission Hills World Cup. The Italian Molinari brothers will defend their championship this year, and Northern Island’s Mcllroy and McDowell and South Africa’s “twin star” will also be strong contenders to fight for the title.

The America team, winner of 23 World Cups, although winless since 2001, will sweep through Haikou to defend its honor with world No.8 Matt Kuchar.

The host nation China team will dispatch brand new group Liang Wenchong and Zhang Xinjun to make the breakthrough of best record No.11 in 2007.

As a world-class event, the host city Haikou in Hainan, China will definitely attract eyes from all over the world. Golf lovers can view live hole by hole scoring on www.tourdelasamericas.com.