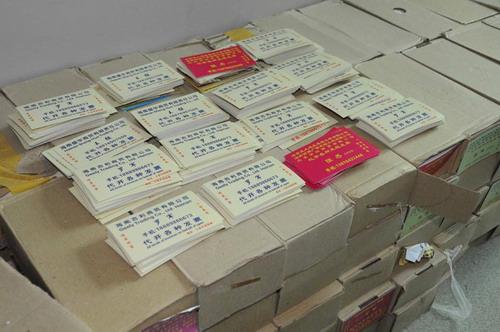 Recently, Sanya police have launched a campaign comprised of different authorities against invoice fraud across the city, reports hinews.cn.

The police arrested 3 vendors in June involved in selling fake invoices since the campaign was launched in May, according to the Bureau of Pubic Security.

On June 13, police raided a fake invoice production site in Hexi District and arrested the fake invoice vendor Qu and confiscated 116 copies of fake invoices with a face value over 3 million yuan.

According to the police, 20 various copies of fake invoices with a total face value of more than 12 million were sold to different businesses by the 3 vendors.

Police said they will continue efforts on the crackdown on making and selling of fake invoices and warned that the public who purchase and use forged invoices will be subjected to punishment.

Next news: Sanya sees influx of Russian, Taiwan and Macao tourists in H1 of 2011