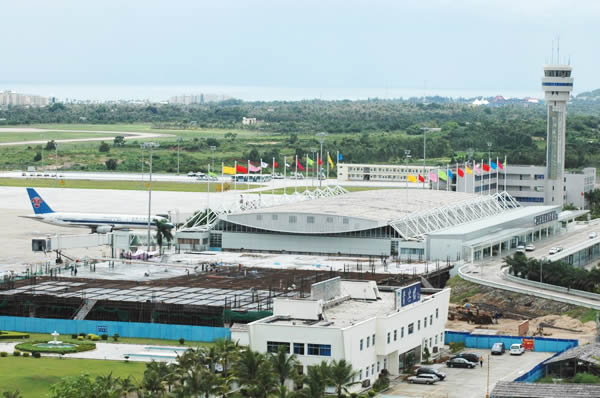 With the development of the Hainan International Tourism Island, especially the implementation of the Hainan Tax Rebate and Duty Free policy, Hainan international air transportation business has gained a rapid growth. By the end of April, Hainan received nearly 270,000 inbound tourists, a 15% year on year increase.

Besides, China Southern Airlines is considering launching a number of international transit flight routes in Southeast Asia by the end of this year.