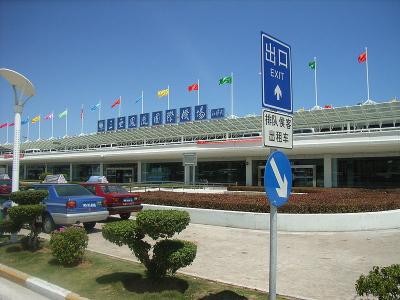 A Boeing 757-200 en route from China's Sanya to Russia's Novosibirsk made an emergency landing in Krasnoyarsk airport in Russia's south Siberia, RBC news agency reported on Tuesday.
The chartered flight, with 231 people onboard including eight crew members, was aborted due to one of the engines' failure, the Transport Prosecutor's Office of Western Siberia said.
Nobody was hurt during the landing and all passengers were housed in the local hotels, the transport prosecutor's office said.
The plane also carried 3,588 kg of cargo.
The office did not yet reveal which air company the Boeing belonged to.
SOURCE: english.cri.cn
Editorial Message
This site contains materials from other clearly stated media sources for the purpose of discussion stimulation and content enrichment among our members only.