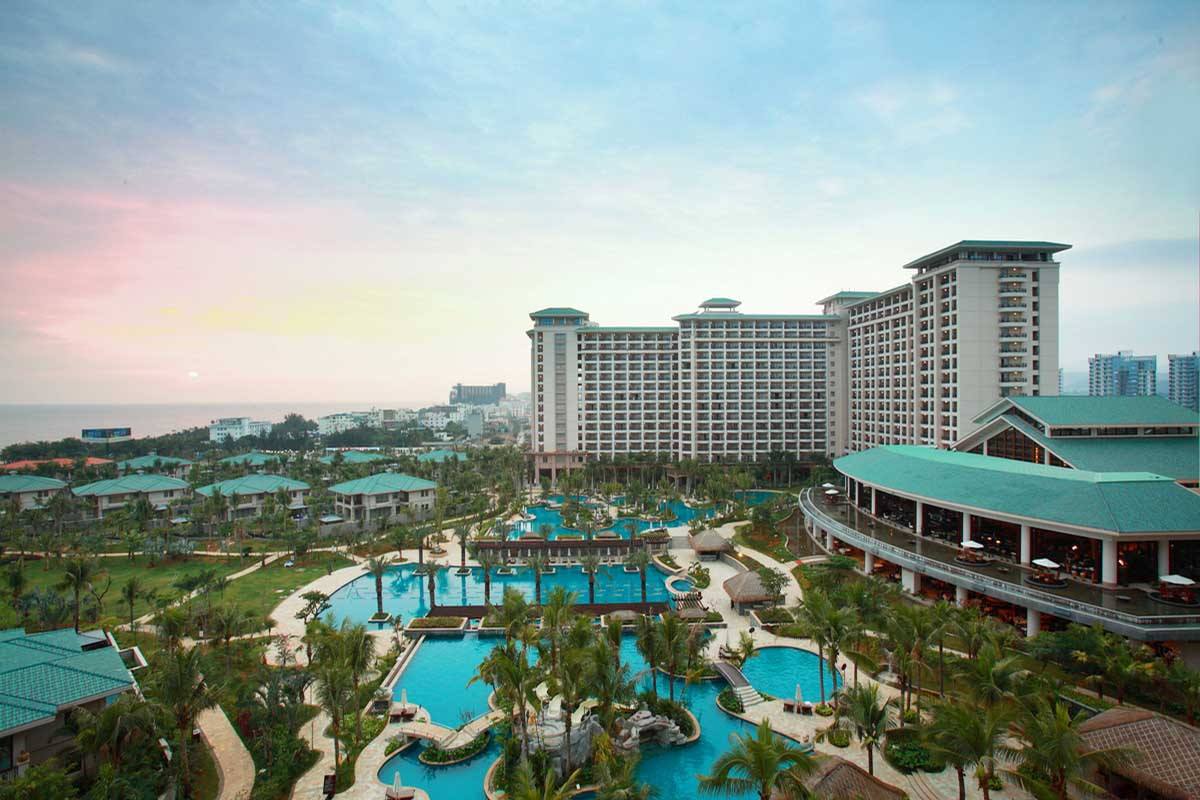 As an international tourism organization between Asia and Pacific regions, the aim of TPO is to build a city network to realize the tourism prosperity and development between cities in the Asia Pacific regions.

In 2004, Sanya has joined in the organization and was selected as the executive city member in 2010.

During the meeting, Mr. Hwan Myung Joo, the Secretary General of TPO Secretariat said he is impressed by the rich natural resources in Sanya and looking forward to further communicating with the Sanya government to promote mutual tourism industry.

SOURCE: WOS Team
Editorial Message
This site contains materials from other clearly stated media sources for the purpose of discussion stimulation and content enrichment among our members only.
whatsonsanya.com does not necessarily endorse their views or the accuracy of their content. For copyright infringement issues please contact editor@whatsonsanya.com