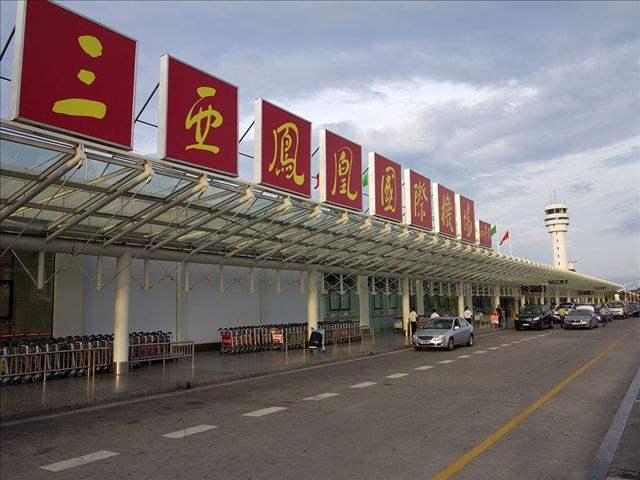 Red jumbu, a tropical fruit from Taiwan, sells for about 100 yuan ($US 14.9) per kg at a supermarket in Xiamen, a mainland city located right across the Taiwan Strait.

And sales are good during China's traditional Spring Festival.

"The sales of all fruits imported from Taiwan has increased by at least 50 percent compared with normal days," said Wu Yanping, salesperson for Taiwan fruit supplier Demei, which is based in southeast China's Fujian Province. Other popular fruits from Taiwan include dragon fruit, star fruit, sugar apples, oranges and grapefruits.

When visiting family members and friends during the Spring Festival, many Chinese would bring a basket of fruits as gifts. "Taiwan fruits have established a reputation for good quality, so our customers regard them as decent gifts that would earn them 'faces'," Wu said.

"Because of the high price, Taiwan fruits may not be an everyday choice, but on special occasions like festivals, customers would like to pay. I am confident of good business this year," she said.

Another popular Taiwan product is a type of liquor made in Taiwan's Kinmen islands. Yuan Jie, a Xiamen native, bought several bottles of Kinmen Liquor as a gift for her father-in-law when visiting her husband's family in the northern part of Fujian Province during the Spring Festival.

"We spent more than 500 yuan for the liquor and also brought traditional hand-made candies from Kinmen," Yuan said. Geographically and culturally close to Taiwan, Xiamen has been an important port for Taiwanese commodities. Local residents and tourists can easily shop for food and daily necessities from Taiwan at a duty-free market in Dadeng Island.

"My husband and I often drive there to buy Taiwan specialties like cooking oil and snacks," Yuan said. "For people outside Xiamen in the mainland, things related to Taiwan have become one of Xiamen's specialties."

According to the General Administration of Customs, the mainland's imports from Taiwan reached $115.69 billion in 2010. While Taiwanese products remain popular in the mainland market, more mainland residents are visiting the island. Wen Junji, who is from central China province of Henan, had seen mainland tourists everywhere during his eight-day vacation in Taiwan.

"From major tourist sites like the Sun and Moon Lake to villages in south Taiwan, I have seen people from the mainland," he told Xinhua over the phone. Wen planned to tour the island during last year's Spring Festival. However, travel preparations were late and all tour packages were fully booked. This year, he booked the tour a month and a half in advance.

No official figures have been released regarding how many mainland tourists went to Taiwan for the Spring Festival. However, an inter-ministerial coordination office for national holiday tourism said that tour packages to Taiwan were the most popular option during the Spring Festival. In fact, almost all tours had been booked by the end of last December.

The two sides had agreed to increase the daily quota of mainland tourists from 3,000 to 4,000 starting Jan. 1. To facilitate tourists and Taiwan residents in the mainland, the two sides also added at least 176 cross-Strait direct flights from Jan. 20 to Feb. 17 from cities including Shanghai, Shenzhen, Beijing, Guangzhou and Nanjing.

There are 370 regular flights across the Taiwan Strait every week. Authorities also opened an additional four mainland airports — Xuzhou, Wuxi, Quanzhou and Sanya, for cross-Strait flights.