BFA Annual Conference 2011 in Hainan to focus on ‘inclusive development’ 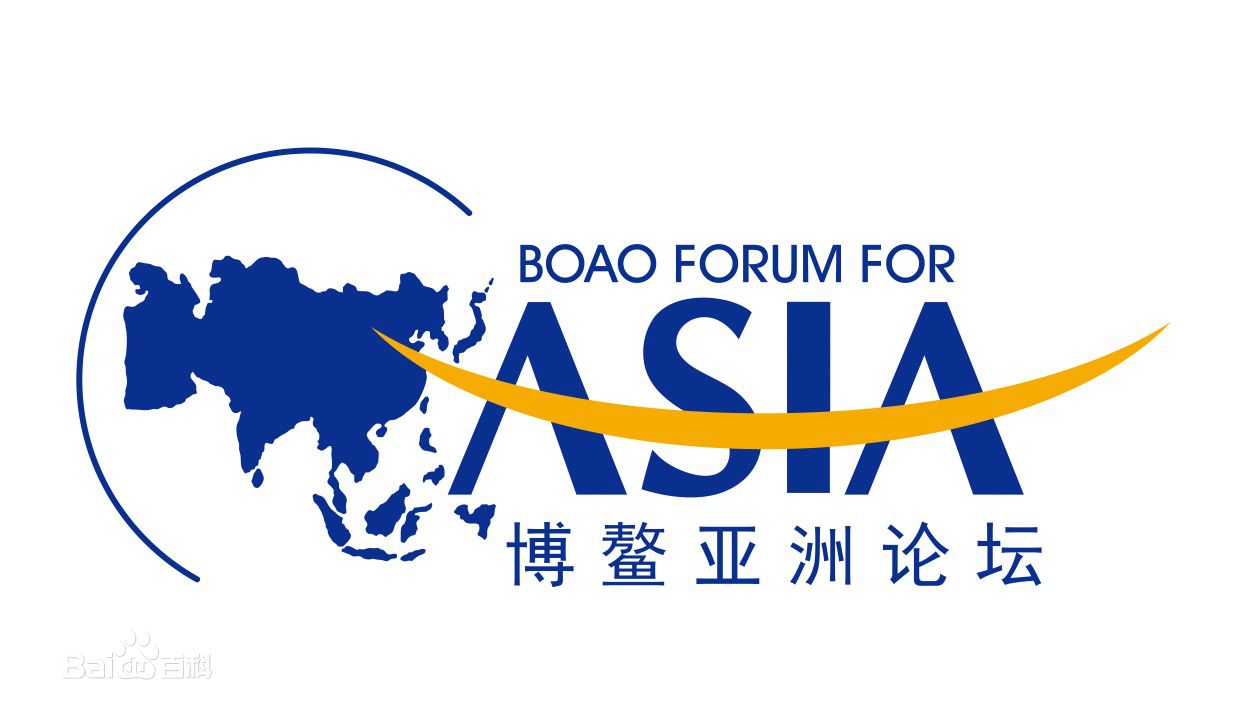 As one of Asia's major annual economic meetings, the Boao Forum for Asia (BFA) Annual Conference this year will be held on April 14-16 in Hainan province with a focus on "inclusive development", said BFA Secretary General Zhou Wenzhong on Jan. 6.

This year will also mark the 10th anniversary of the BFA since it was created in 2001. The BFA has gradually become one of the world's major economic forums, said the newly appointed Secretary General.

"Following the economic crisis, Asian countries have had to re-examine their original development models and find new paths for sustainable development," Zhou said at a press conference held in Beijing.

Zhou said the theme of this year's forum, "inclusive growth", seeks a growth pattern that benefits all countries, regions and people, and achieves balanced social and economic progress through sustainable development.

Some 20 session topics have been chosen for this year's meeting on issues concerning the world economic outlook, capital flow, new energy vehicles, and inflation.

Meanwhile, round tables for CEOs and private entrepreneurial enterprises will also be held during the conference, Zhou said.