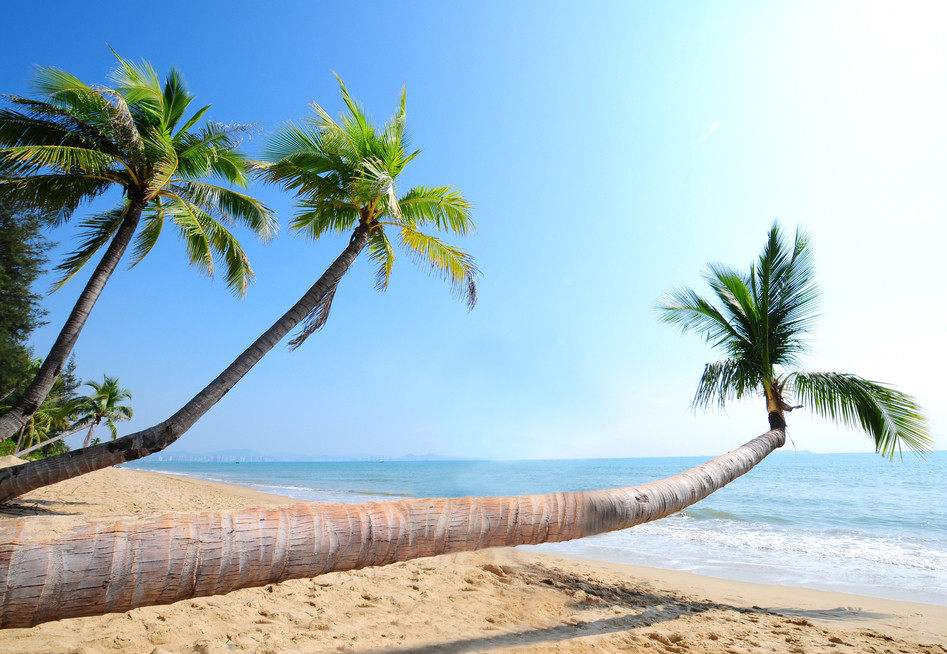 A well-behaved junior college student hanged himself with a rope in a hotel in Sanya, which left endless sorrow to his parents and puzzled the police as to his mysterious suicide, reports hinews.cn.

Xue (alias), was a junior student at a college in Sanya, majoring in e-commerce. On Dec 5th, he checked into a family hotel and never left the room. The next day, the hotel staff found him dead in the bathroom. No suicide note was found.

Though the family members were unwilling to accept the fact that their son commited suicide, the police have closed the case after investigation.

His suicide startled and puzzled many people who knew him.

“He just called me a few day ago and there was nothing unusual.” said his father.

“As a college student who majored in e-commerce, it would have been easy for him to find a job after graduation. We feel sorry for his death.” said a responsible person in the college.

He was such a well-behaved and introversive student that he even didn’t even have a girlfriend and seldom attended any group activities.