Sanya to build 15 shower rooms in Sanya Bay for swimmers 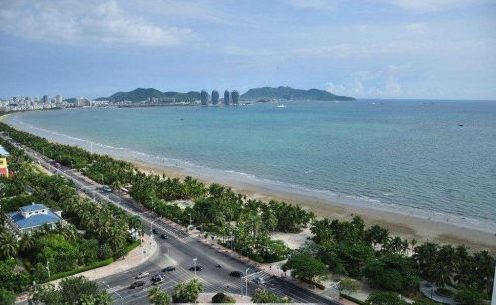 Tourists and residents in Sanya Bay have faced the same predicament after they swim in the sea. There is no shower room around the seaside at all.

To solve this problem, the Environmental Protection Department of Hexi District, Sanya plans to invest 270,000 yuan to build 5 shower rooms next to the 5 star-rated public toilets in Sanya Bay, Sanya Morning Post reports.

Inside each of the big shower room, there will be three small independent shower rooms for three people at the same time. After the shower rooms are built, the expense of taking a shower will likely to be priced at 2 to 5 yuan.

Next news: China to launch commercial trial of mobile number portability in Hainan