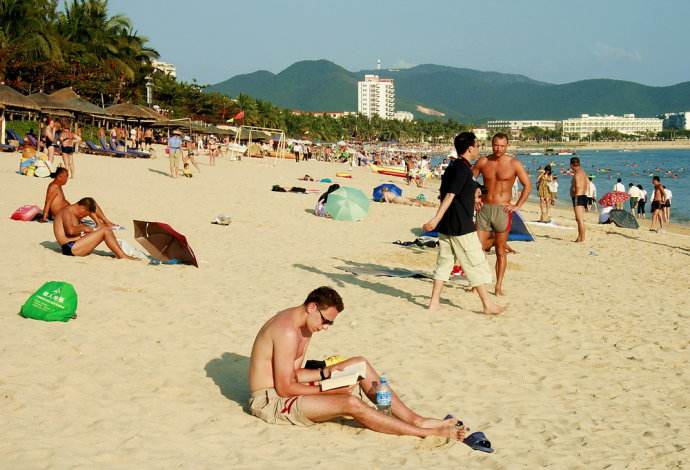 Foreigners and people from Hong Kong, Macau and Taiwan living in Sanya can expect to be visited over the next 10 days as the country's sixth population census starts Monday.

It is the first time that foreign residents have been surveyed. Details of expats living in the city or staying here for more than six months will be important for data analysis as they are considered local permanent residents.
The census will collect data on foreigner's name, age, gender, nationality, educational attainment, purpose and duration of stay.

The questions in the questionnaire are simpler than those for Chinese citizens and are written in Chinese and English.

From Monday to November 10, more than 6 million census takers are to go door to door and visit over 400 million households nationwide.
In order to have more accurate figures, from November 11-30, another round of census-taking will be launched.

Statistics will be calculated next month, with the key data to be released by the end of April 2011, sources said.