Miss England Jessica Linley: Sanya experience made me feel like a celebrity 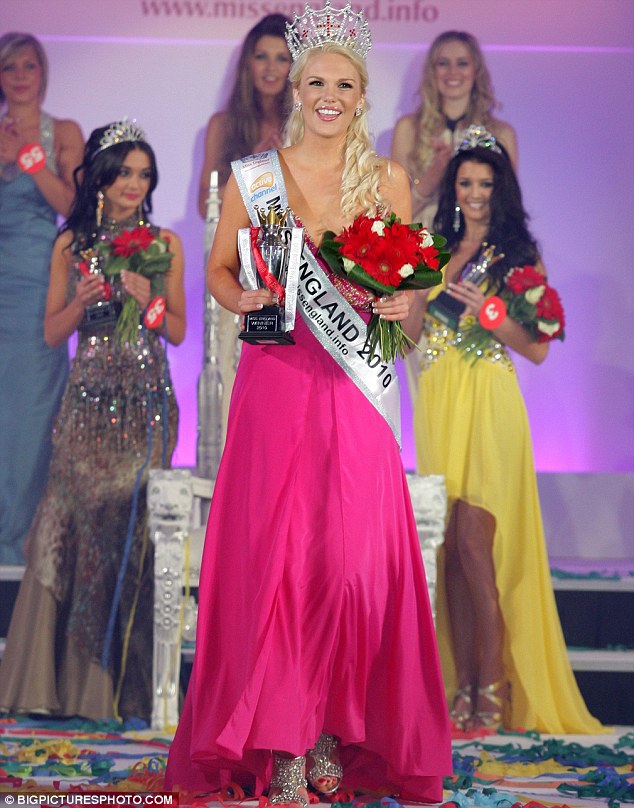 Miss England Jessica Linley
She might not have won the coveted Miss World title, but a Brundall student said she enjoyed the experience – and the celebrity lifestyle out in China.

Jess Linley, 21, was one of 120 hopefuls in Sanya over the weekend for the finals of the Miss World competition, after having been crowned Miss England back in September, when she appeared as Miss Nottingham as she is studying law at the city’s university.

American teenager Alexandria Mills was crowned winner of the 60th anniversary beauty contest held in Sanya on Saturday amid claims that the 18-year-old’s rival, Miss Norway, was frozen out because of a diplomatic feud.

But Miss Linley, from Brundall, said despite the controversy – and not winning the title – she was pleased to be part of the competition – and to have reached the finals.

The 2008 winner of the Miss Norwich competition said: "It was very surreal and even during the competition I had to say to myself every day you’re in Miss World.

"I’ve been watching it since I was a little girl and it’s a big deal. It was great to be part of something so wonderful. You’ve got no expectation of winning it or of doing well at all." Miss Linley, who flew back into the country yesterday after spending four weeks out in China, said the Miss World contestants were treated like celebrities while they were out there.

She said: “We went to the Great Wall of China and were picked up at 4am to beat the tourists so we could have the wall to ourselves. Everywhere we went the Chinese public treated us like celebrities it was so strange. We had police escorts everywhere, they closed roads, shut shopping malls, it was very surreal and you feel like big celebrities then you come back to England and there’s no-one at the airport waiting to take your picture."

Miss Linley, who has finished her first year of a law degree at Nottingham University, was singled out for special attention by the Chinese public.

She said: "I got a lot of attention because I’ve got blonde hair and no-one in China does so everyone wanted to touch my hair and have pictures with me. People would say beautiful, beautiful all the time and that was quite nice."

Miss Linley, who is taking a gap year to concentrate fully on her Miss England commitments so her studies do not suffer, said she loved representing Miss England but would be returning to university in September.

She said she would complete her studies and use her law degree but has not ruled out pursuing other possibilities which will arise through her involvement with Miss England and Miss World.

But in the meantime Miss Linley saud she is happy to be back with her family and friends and is looking forward to continuing a new frienship when Miss Iceland comes to stay with her in the new year.

SOURCE: www.eveningnews24.co.uk
Editorial Message
This site contains materials from other clearly stated media sources for the purpose of discussion stimulation and content enrichment among our members only.
whatsonsanya.com does not necessarily endorse their views or the accuracy of their content. For copyright infringement issues please contact editor@whatsonsanya.com

Next news: Expats in Sanya to be included in China’s once-a-decade census