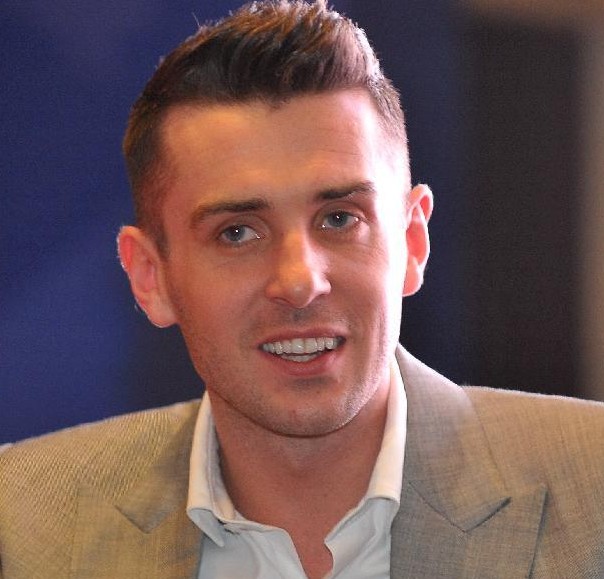 The tournament, to be held in China’s southern Hainan Province, will be the eighth ranking event of the 2012/2013 season, with the 425,000 pounds total prize fund.

Six Chinese young players, such as Lu Ning and Lv Haotian, will also take part in the tournament.

Jason Ferguson, the chairman of World Professional Billiards and Snooker Association, told the press that there are many great snooker players in China, and that with more and more tournament running in China, they shall get better results in the future.

Ding Junhui said at the press conference that he would try to make a good perferormance, even though he just finished the competition in Wales.

SOURCE: nzweek.com
Editorial Message
This site contains materials from other clearly stated media sources for the purpose of
discussion stimulation and content enrichment among our members only. whatsonsanya.com
does not necessarily endorse their views or the accuracy of their content. For copyright
infringement issues please contact editor@whatsonsanya.com