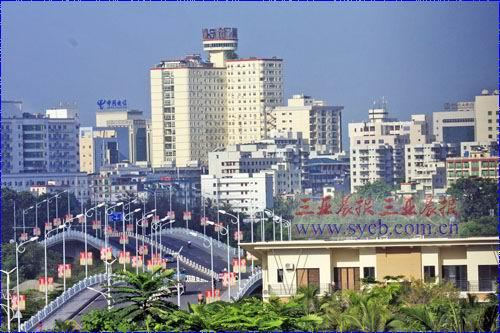 On the southern tropical island of Hainan, prices in the city of Sanya rose 50.4 percent in July from a year earlier, the biggest increase in the country

As China has issued several policies to control the property market this year, the house prices in major Chinese cities have begun to catch more and more attention. Xinhuanet recently released a list of ‘8 major cities most expected to lower property prices in China in 2010’, in which Sanya ranked first.

According to Xinhuanet, as an international tourist center of the ‘Golden Triangle’ in Hainan, the rapid increases in house prices in Sanya had been predicted. However, it is unreasonable that the price quadrupled in just two years.