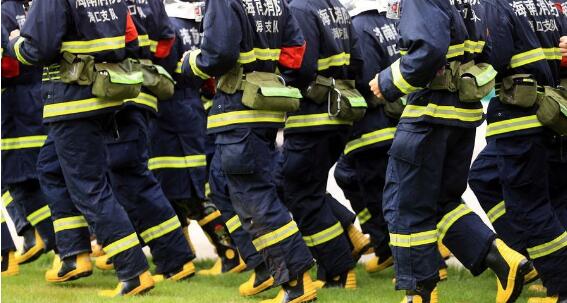 From Sept 28th to 29th, inspectors checked fire control facilities in several entertainment establishments carefully. Every inspector tried to make sure that all emergency lightings, including fire extinguishers, auto alarms and automatic spraying system were in order. Above all, they wanted to ensure that all emergency escapes are unblocked.

Before the National Holiday, without a fixed schedule, the Sanya fire detachment had also sent many groups to inspect the fire safety of public places several times. To all citizens and tourists in Sanya, this is indeed a reassuring guarantee of their safety.