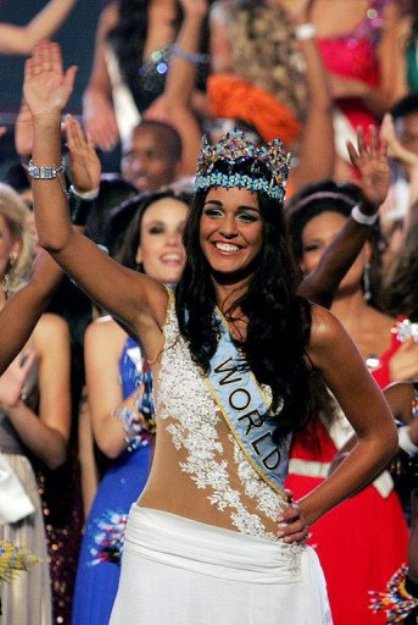 The previous venue for this year’s pageant was scheduled to be in Vietnam, but due to differences with the organizers, Vietnam withdrew from hosting the event, which led to China becoming this year’s Miss World hosts.

SOURCE: uktodaynews.com
Editorial Message
This site contains materials from other clearly stated media sources for the purpose of discussion stimulation and content enrichment among our members only.
whatsonsanya.com does not necessarily endorse their views or the accuracy of their content. For copyright infringement issues please contact editor@whatsonsanya.com

Next news: Running high in 2010 Lhasa International Half Marathon Challenge