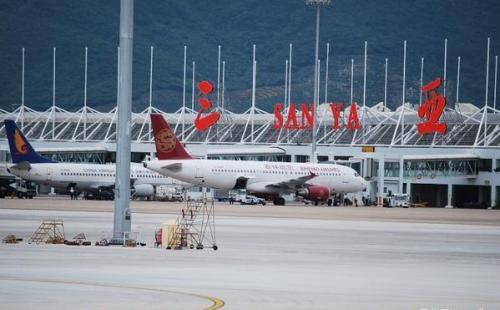 Sanya Phoenix International Airport recently stated that its passenger traffic rose 39.9% year on year to 5.38 million in the first half of 2010.

In the first six months, the air port ranked the country’s 15th busiest airport in terms of passenger traffic, becoming the fast-growing of the nation’s medium and large size airports.

According to an airport official, based the current growth trends, the full-year passenger traffic at SPIA is expected to exceed 10 million.

Known for its small size, SPIA plays a vital part in bringing tourists into Sanya. The airport has no intermediate services.

Next news: 57 contestants to show off their talents at Sanya Miss World Beauty Pageant