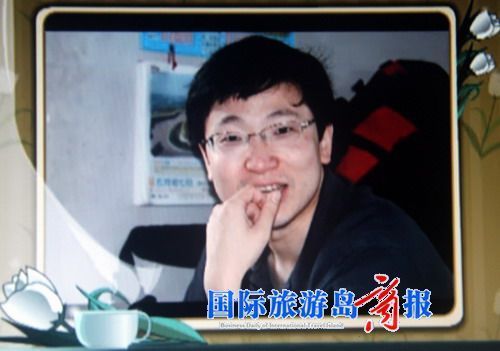 A view of the office building of Alibaba (China) Technology Co. Ltd on the outskirts of Hangzhou, Zhejiang province November 10, 2009.

Cao, who was on vocation in Sanya with his wife and daughter, on August 18 drowned in the swimming pole of a five-star hotel, the newspaper reported.

Chief Executive Officer David Wei confirmed the long-time rumor on the internet with a post in the firm’s intranet, the report said.

Since Cao was drowned in the hotel’s swimming poll, not in the sea of Sanya, which is quiet unusual, Cao’s wife has requested an autopsy to uncover the causes of Cao’s death.

It was reported that Sanya Administration of work safety, Sanya Travel Committee of Sanya and local police station have intervened in the matter.

Cao, 34, has been technical director for Alibaba. His outstanding performance in the firm makes him a hard core of Alibaba.

However, this is not the first such case in Sanya.

Shawn Wang, chief financial officer of top Chinese Internet search firm Baidu.com Inc, drowned in Sanya when he was on vacation over the Christmas holiday.

Next news: Hainan Airlines to open air route between Hefei and Singapore Aug 29