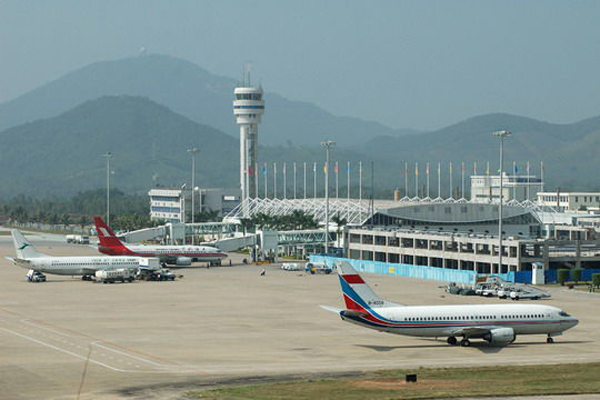 Scheduled to be complete in 2013, the project will build a new terminal covering a floor area of 30 hectares and nearly 100 gate positions. Upon the completion of the project, Sanya Airport will be able to serve 20 million passengers a year.