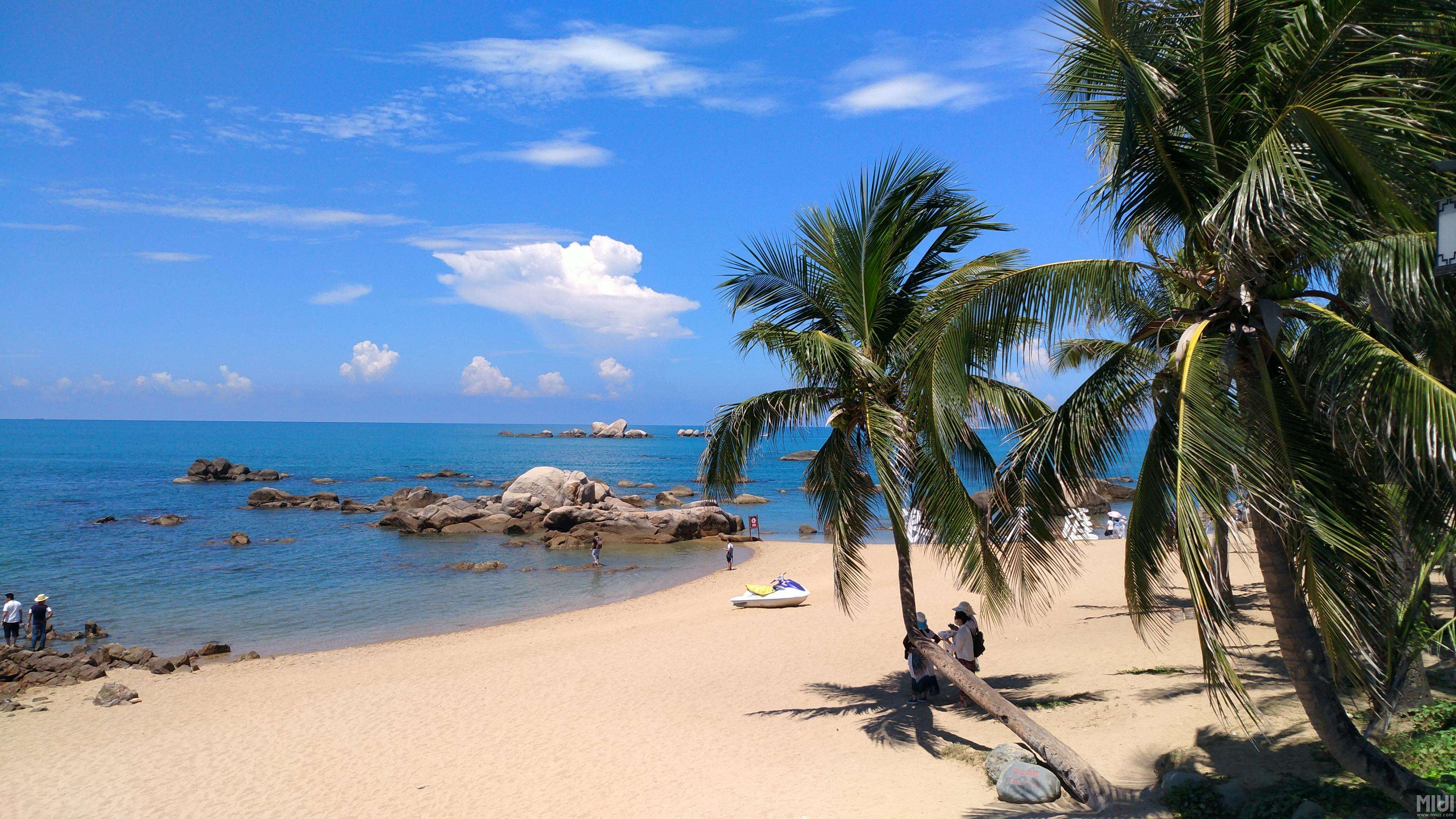 According to the 2010 Hurun Wealth Report published in April, which analyses the number and distribution of China’s wealthy nationwide, there are 875,000 people with more than RMB 10 million (or USD 1.47 million), which marks a growth of 6.1% on the previous year

Spurred on by buoyant property prices, the wealthy elite are spending growing amounts of time and money on luxury travel.

According to Hurun Report’s research, wealthy Chinese take an average of 16 days holiday and three foreign trips per year, and are developing distinctive tastes.

In terms of destinations, the USA, France and Australia are the clear favourites internationally whilst Sanya, Yunnan and, increasingly, Tibet are where they prefer to go domestically.

For hotels, the Shangri-La, Grand Hyatt and the Hilton find the most favour amongst these increasingly sophisticated travelers. Nuances in preference also exist according to the precise demographic; for instance, second and third tier consumers prefer Canada to a much greater extent, and women like Hong Kong more than the men- perhaps unsurprisingly given its reputation as a luxury shopping paradise.