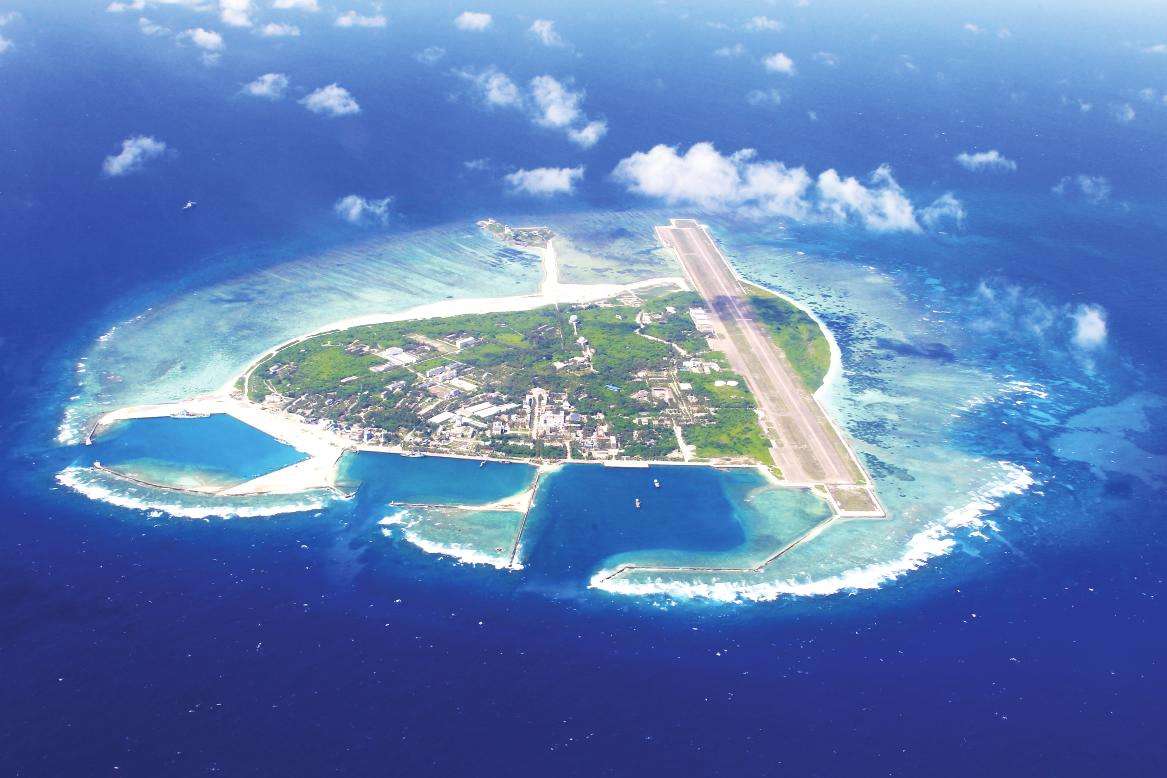 The construction of Yongxing School, including a kindergarten and a primary school, is expected to be completed in a year and a half, said mayor Xiao Jie.

With a total investment of about 36 million yuan (about 5.76 million U.S. dollars), the school will cover 4,650 square meters, Xiao said.

Sansha City, on Yongxing, one of the Xisha islands, was officially established in July in 2012 to administer the Xisha, Zhongsha and Nansha island groups and their surrounding waters in the South China Sea.

About 40 school-age children have parents living and working on Yongxing. With no school, most went to schools elsewhere or were left with their grandparents.

Next news: Torrential rain to hit Hainan, Guangdong and Fujian due to Typhoon Hagibis