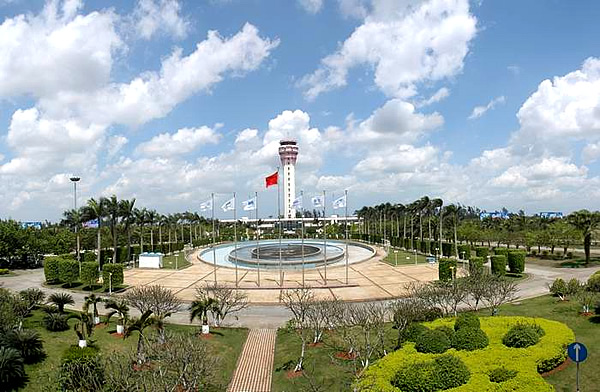 Currently known as the Station Complex, the development would have six floors above ground and two floors underground, covering a total of 275,400sq m. It is expected to cost around RMB1.9 billion (US$312.5 million).

The Station Complex will be divided into two parts: the east part will be a hotel, covering 40,000sq m; the west part will be an integrated large commercial building – covering 77,900sq m – which will house a duty free mall, brand flagship stores, boutique department stores, a shopping centre, themed restaurants, speciality restaurants and a cinema.

In an announcement on 4 December, the airport company said it had entered into an agreement with a number of banks and lenders for a term loan facility in the aggregate amount equal to US$250 million.

“The plan for the Station Complex has not yet been finalised and the implementation of such a plan needs to meet certain conditions, including the relevant governmental approval,” it added.

In 2012, as reported, income from duty free operations was the main driver of a sharp +50.1% growth in non-aeronautical revenues to RMB290.2 million (US$46.7 million) at Hainan Meilan International Airport Company Limited.

SOURCE: moodiereport.com
Editorial Message
This site contains materials from other clearly stated media sources for the purpose of discussion stimulation and content enrichment among our members only.
whatsonsanya.com does not necessarily endorse their views or the accuracy of their content. For copyright infringement issues please contact editor@whatsonsanya.com

Next news: Hoteliers capitalizing on rising demand for tourism spending in Hainan