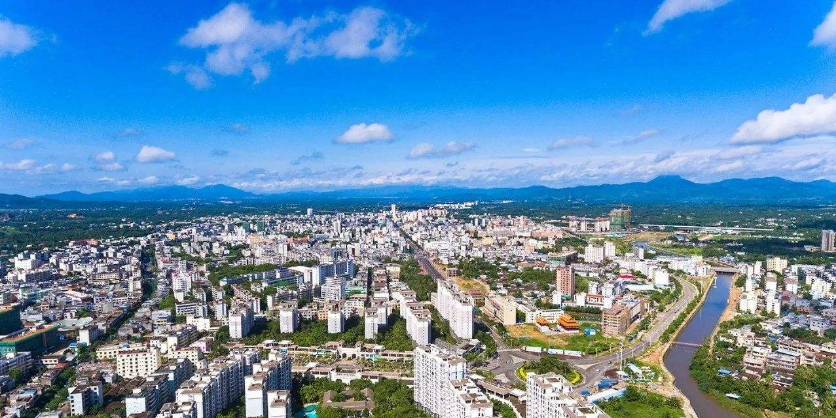 The 4th Roundtable conference on China-Africa Cooperation ( RCCAC) 2013 hosted by the Association of Former Diplomats of China and Hainan Provincial People’s Government successfully concluded in Wanning on the afternoon of November 21st.

The Roundtable conference's achievements were published in both English and French by the organizers in the form of news bulletins.

At the conference, the African side said that they greatly appreciated the growing investment and financing cooperation and exchanges between China and Africa. Meanwhile, they suggested to establish a China-Africa Cooperation University to train qualified personnel for China/Africa-related enterprises.