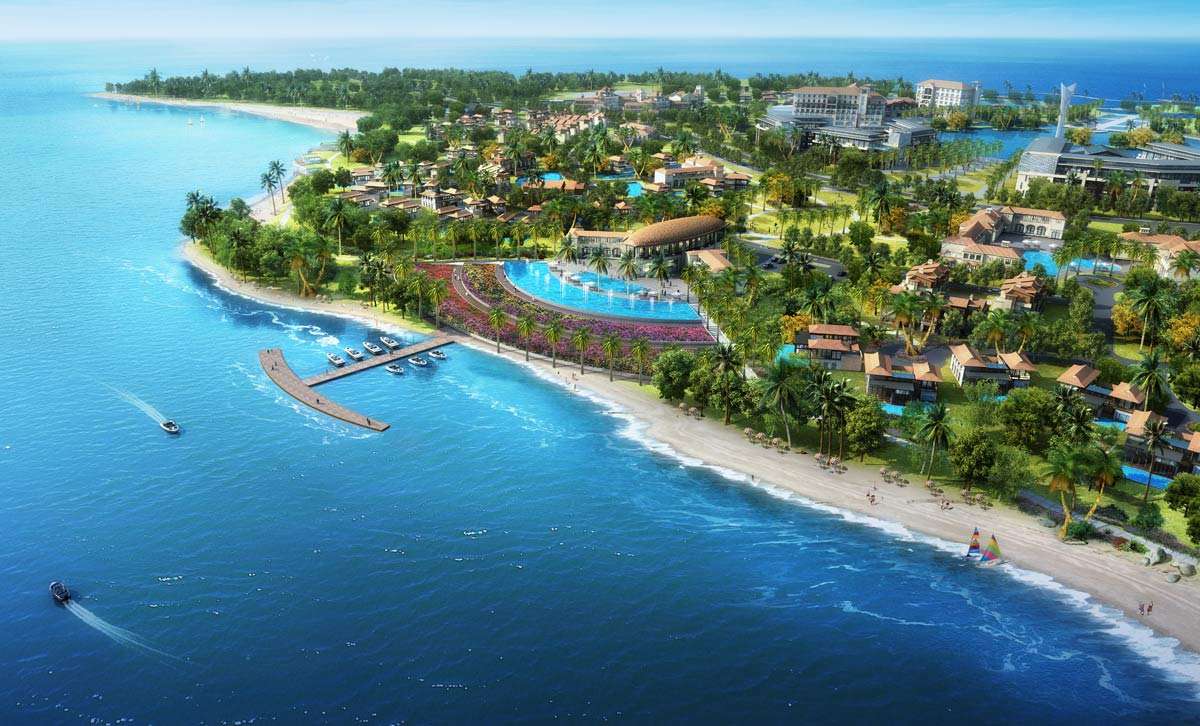 The US PGA Tour will launch a new professional golf tour in China next year with 12 tournaments across the world's most populous nation.

US PGA Tour Commissioner Tim Finchem said the developmental PGA Tour China would provide a "stepping stone" to the top professional tours and insisted he did not see any conflict with established professional tours who stage events in China, where golf is growing fast.

Finchem announced the partnership with the China Golf Association at a news conference on Sunday ­during the final round of the WGC-HSBC Cham­pions in Shanghai, which is co-sanctioned by the PGA, European and Asian tours.

PGA Tour China will see 12 events on the "China Tour-PGA Tour China ­Series" to begin in March 2014 with each carrying a prize fund of $200,000 and having fields of between 120 and 156 players. More tournaments could be added in future, said Finchem.

Qualifying school for the PGA Tour China is planned to begin in January and will be open to any professional ­golfers, Chinese or not.

The top players on the tour will be invited to participate in the US PGA's secondary Web.com Tour.

The China foray signals the latest move by the PGA Tour to spread its international wings, following on from the PGA Tour Latinoamerica and the PGA Tour of Canada.

"I don't think we are going to see any effect on the OneAsia Tour or the ­European Tour's events," Finchem told reporters, dismissing any notion of a clash with existing tours in the region.

He believed they would embrace the concept because "they will have the ­opportunity for elite player participation as well."

The move is also designed to aid ­China's elite golfer development plans as it seeks to produce players capable of competing at the Olympic Games, where golf will be a sport from 2016, and major global tournaments.

PGA Tour China will stage its dozen events in established golf centers with international-standard facilities such as those in Beijing, Shanghai, Guangzhou, Hainan and Shenzhen.