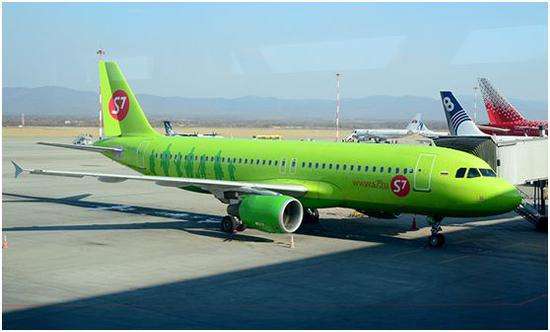 Under the code-share agreement, both Hainan Airlines and S7 Airlines function as the operating carrier and the marketing carrier.

Hainan Airlines has always been emphasizing on cooperation with other airlines. The code-share cooperation with S7 Airlines is surely to open a new chapter for its overseas cooperation, which will not only deepen the strategic partnership between the two companies, but also provide more convenient flight services for passengers travelling between Russia and China. Hainan Airlines has more than 400 flights departing from Beijing per week, which can reach more than 40 cities in China. Such a strong route network can provide more convenient services and travel experience for passengers travelling between the two nations after the commencement of the code-share agreement.

Established in 1993 in Hainan province, China's largest special economic zone, Hainan Airlines is one of China's fastest-growing and most dynamic airlines, committed to providing all-encompassing and seamless air services for passengers. Hainan Airlines has successively set up eight aviation operating bases in Beijing, Haikou, Xi'an, Taiyuan, Urumqi, Guangzhou, Dalian and Shenzhen, with its network spreading all over China, covering Asia, and radiating to Europe, America and Africa. Currently, Hainan Airlines has opened nearly 500 domestic and international routes to 90 destinations.